The impending Halloweekend is rich with spooky bar crawls and costume parties, but the Junior League of Norfolk-Virginia Beach is bringing something new to the mix. Returning for its fifth consecutive year on Saturday, Oct. 27 is the League’s Scavenger Haunt, a two-hour hunt throughout the Virginia Beach Oceanfront with a spirited after-party at The Shack on 8th.

This year’s theme is Haunted Pirate Ship, so haunt participants are encouraged to come in their buccaneer best for the chance to win prizes for best individual costume and best group costume. To complete the haunt, guests must compete in teams of two, three or four and solve an array of clues scattered throughout the Oceanfront. Hunters will be prompted to answer clues, snap photos, search for specific items and accomplish a number of pirate-themed tasks including walking the plank and tossing cannonball water balloons.

Other clues specific to our region, maritime and the South will also be incorporated into the haunt, many of which were inspired by trivia nights the League’s Scavenger Haunt Committee attended at both Wasserhund Brewing and The Public House. 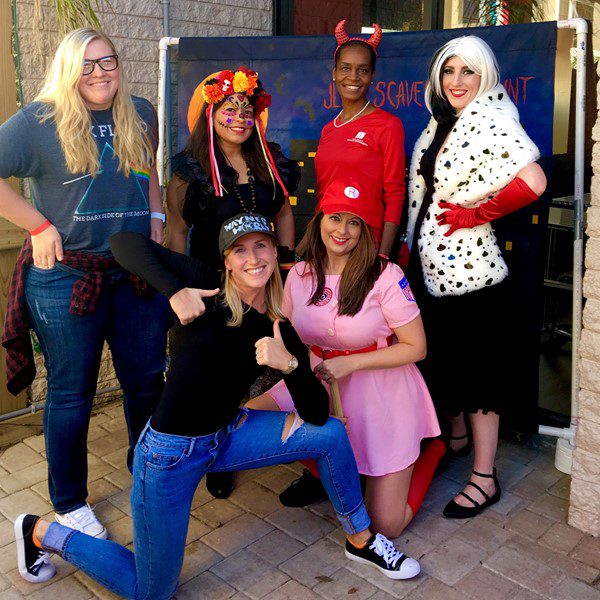 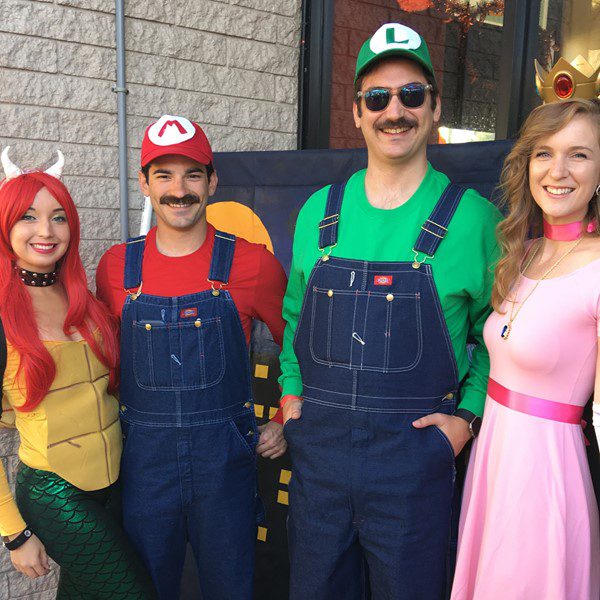 After the haunt, scavengers can enjoy a fun-filled after-party at The Shack complete with live music by DJ Jimbo Johnson, delicious eats and of course, The Shack’s famous crushes. Winners of the haunt, costume contest and sponsored raffles will also be announced at the party. Prizes include gift certificates from Pure Barre, passes to Lacey Lee Fitness, free entry into upcoming J&A Racing events and other giveaways from event sponsors like Jungle Golf, The Shack, Chix Seaside Grille & Bar, Waterman’s and 11th Street Taphouse.

Scavenger Haunt is a strictly 21 and over event. Tickets are $25 in advance or $35 at the door and can be purchased at JLNVB.org/Scavenger-Haunt-2018.  Check-in starts at 3 p.m., with the two-hour haunt kicking off at 4 p.m.