The Brain Shrinks as We Age, but Positive Lifestyle Changes May Help Protect Against Abnormal Aging and Help Maintain Cognitive Vitality 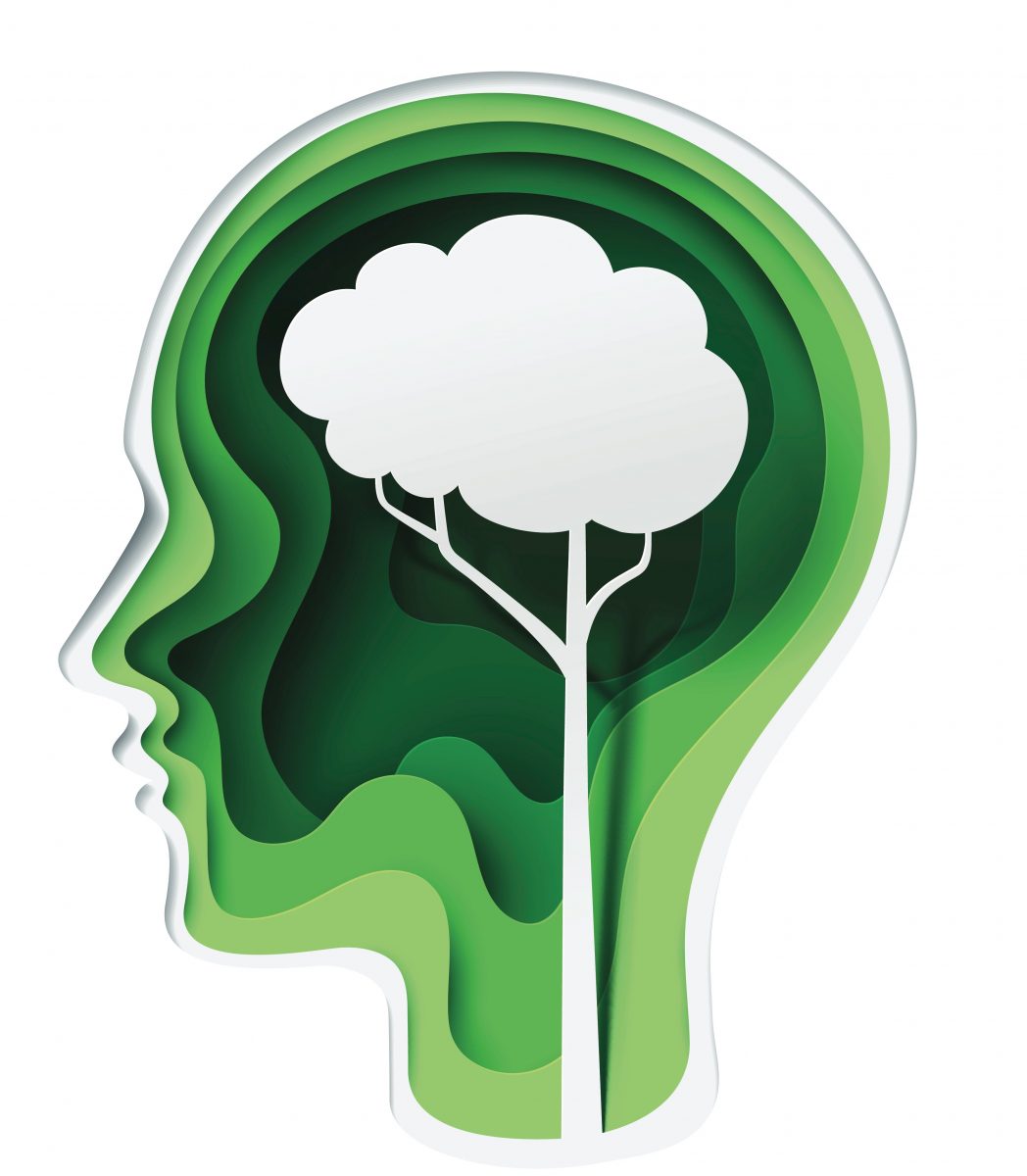 As the world’s population ages, matters surrounding brain health have taken on a new urgency. A policy brief from Alzheimer’s Disease International estimates that by the year 2050, more than 135 million people will be diagnosed with some form of dementia. If this sounds like a global public health crisis in the making, it is.

But there’s good news. The possibility of a looming dementia epidemic has inspired new rounds of promising research, with much of the momentum for studies relating to aging and the brain coming from the baby boomer generation. Katie McDonough, a licensed clinical social worker and director of programs and public policy for the Alzheimer’s Association of Southeastern Virginia reflects, “The evidence may be anecdotal, but I’m seeing a big difference between members of the Greatest Generation and the baby boomers in terms of how they engage with issues surrounding dementia and brain health. Boomers are more likely to ask questions, seek support, educate themselves and take an active role in managing the disease when there’s a diagnosis.”

The result is a growing body of evidence relating to aging and cognitive vitality that debunks the myth of inevitable mental decline. Data supports the view that the brain can retain a certain amount of ‘plasticity’—which is the brain’s ability to adapt, change and heal in response to challenges or injury—well into an individual’s latter decades. These studies also considered fitness variables among individuals, genetic markers, the successful management of adverse conditions like diabetes, high blood pressure, cardiovascular disease, depression or respiratory problems, and they explored the protective impact of healthy lifestyle choices that can mitigate abnormal aging of the brain.

As a person ages, the brain undergoes normal structural change. Communication between neurons (brain cells) may decline, neuron production slows down, and there is some degree of atrophy or shrinkage of the brain. There are chemical changes occurring as well that are slowly revealing their mechanisms to scientists. But it’s interesting to note that even these normal changes don’t occur in all individuals or to the same degree.

According to Dr. Daniel Cohen, director of cognitive neurology at Sentara Neurology Specialists, “Normal brain changes are typified by more difficulty bringing to mind the names of people or places, slower processing of information and slower reaction times for visual-motor tasks. But as we age, the brain continues to benefit by strengthening the connections between brain cells. It is these connections or synapses where we believe memories are stored. There is new evidence that new brain cells can be formed throughout life.”

Though task processing may slow down with age, under normal circumstances, functions that involve creativity, abstract reasoning and language skills are maintained and can even expand. Cohen continues, “Learning a new skill, hobby, musical instrument or foreign language may help strengthen a variety of mental processes and contribute to a build-up of ‘cognitive reserve,’ which is the brain’s ability to preserve function in the face of the brain’s structure changing through normal aging or through disease.”

There’s also evidence that new neural pathways can be forged in the brain. These new networks may allow the brain to be more agile, to compensate for compromised regions in the brain and help the brain recover from traumatic injury.

A research paper published in a volume of Mayo Clinic Proceedings, July 2002, Vol 77, reinforces growing evidence that older adults can “maintain cognitive vitality and retain high cognitive function into extreme old age.” Studies indicate that well-educated individuals (independent of socio-economic status) with high levels of social engagement, who are physically active, who participate in lifelong learning and who have complex hobbies or interests tend to have deeper stores of cognitive reserves.

Want examples? Supreme Court Justice Ruth Bader Ginsburg was given the moniker ‘gym rat badass’ in a fitness article published by Men’s Journal. She’s well into her eighth decade, maintains a hardcore workout schedule and is the embodiment of mental and physical vitality in late life. Justice John Paul Stevens stepped off the bench at age 90, legendary baseball broadcaster Harry Caray called Major League games till his death at 77, or 83 depending upon the reference, and beloved actor and comedian Betty White continues to entertain fans at age 96.

Can Lifestyle Protect the Brain?

We can’t yet control genetic predispositions or completely understand all the environmental factors that impact the brain as we age, but we can take steps to maximize the synergistic impacts of a healthy lifestyle and minimize the chance of developing conditions which have negative impacts on brain health: hypertension, diabetes, cardiovascular disease, depression and chronic stress.

Lifestyle Changes You Can Make Now to Support Brain Health 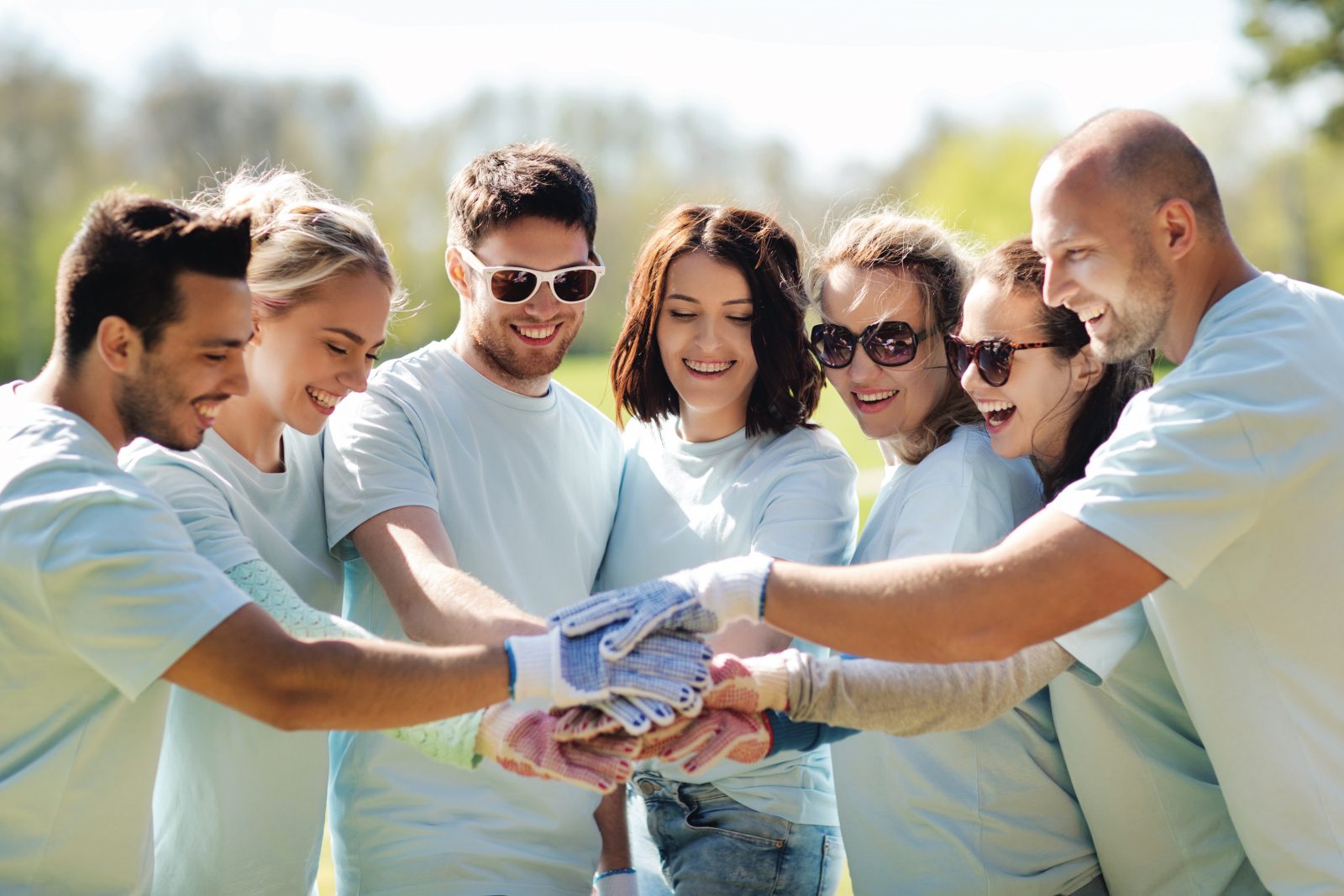 Enrich your environment. Create a life that is satisfying and challenging. Volunteer. Surround yourself with positive people. Learn a new skill. Visit the opera. Travel. Integrate a fitness routine into your week. Studies show that sustained aerobic activities may have the most impact, but participating in any sport that gets the body moving and engages the brain is a step in the right direction. Work with your medical provider to put an exercise program in place that fits your needs. Try Latin dance; it’s aerobic, it’ll work both mind and body, and it’s a great way to network and socialize with dance enthusiasts of all ages. 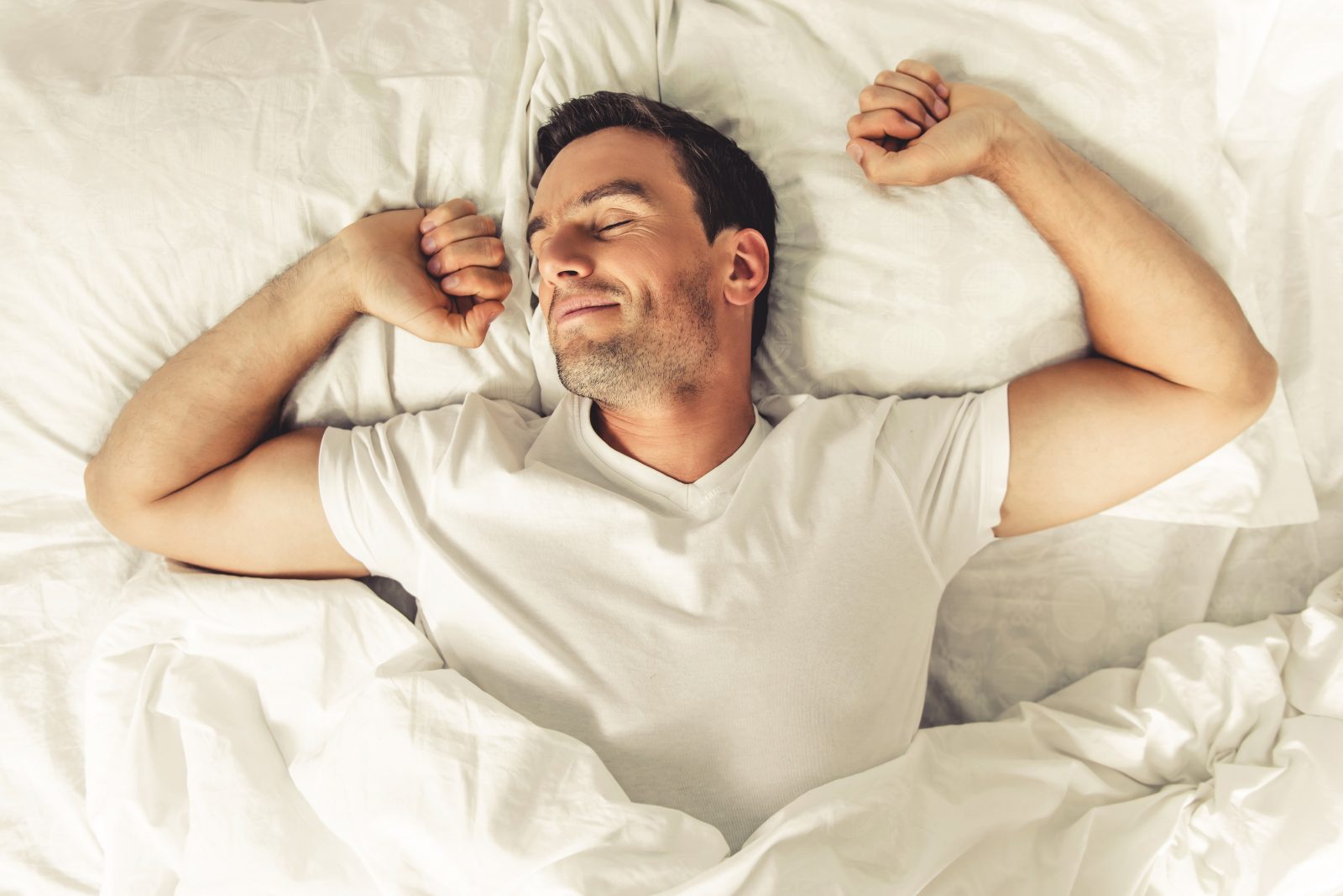 Sleep on it. Chronic sleep deprivation impacts cognitive performance. It impairs our executive brain functions and slows down our reaction time. Experts at the Sleep Foundation say that quality sleep feeds creativity, synthesizes new ideas and leads to “aha” moments. Research shows that we need optimal sleep to feed high-level, innovative thinking and problem solving. Sleep plays a critical role in the consolidation of memory. Chances are, you’ll perform better on exams and retain more of what you’ve learned after sleeping on it. 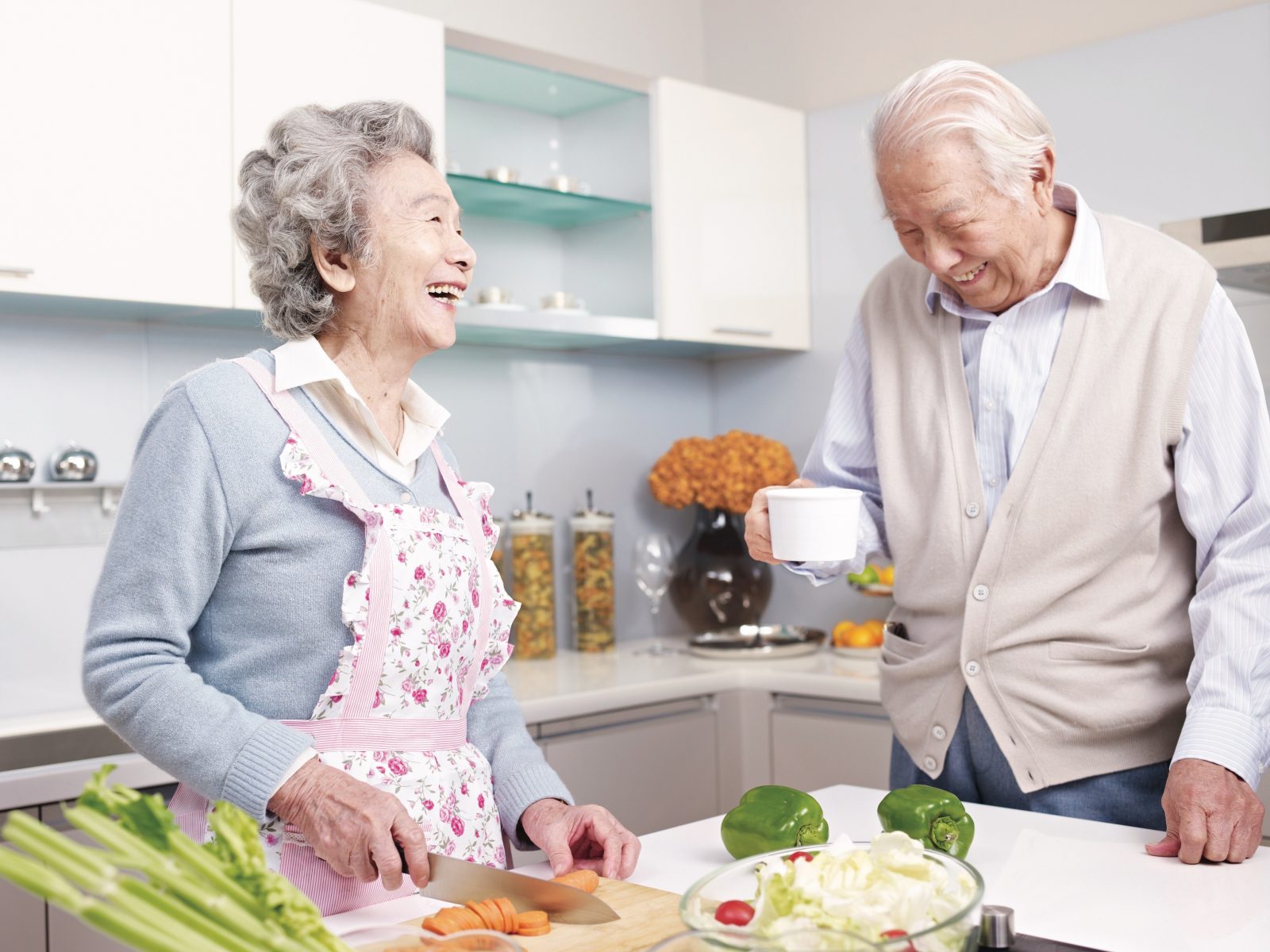 Maintain a healthy diet. You’re probably familiar with the DASH diet and the Mediterranean diet, both of which are associated with maintaining healthy weight, lower blood pressure and reducing the risk of developing diabetes. Now, consider the MIND diet. It’s a hybrid Mediterranean-DASH diet that’s gaining traction among healthcare providers. The MIND diet focuses on eating specific quantities of foods that are more likely to slow down cognitive decline with an emphasis on certain berries, high amounts of leafy greens, nuts, olive oil and fish. Consult with your physician to see if The MIND diet is for you. 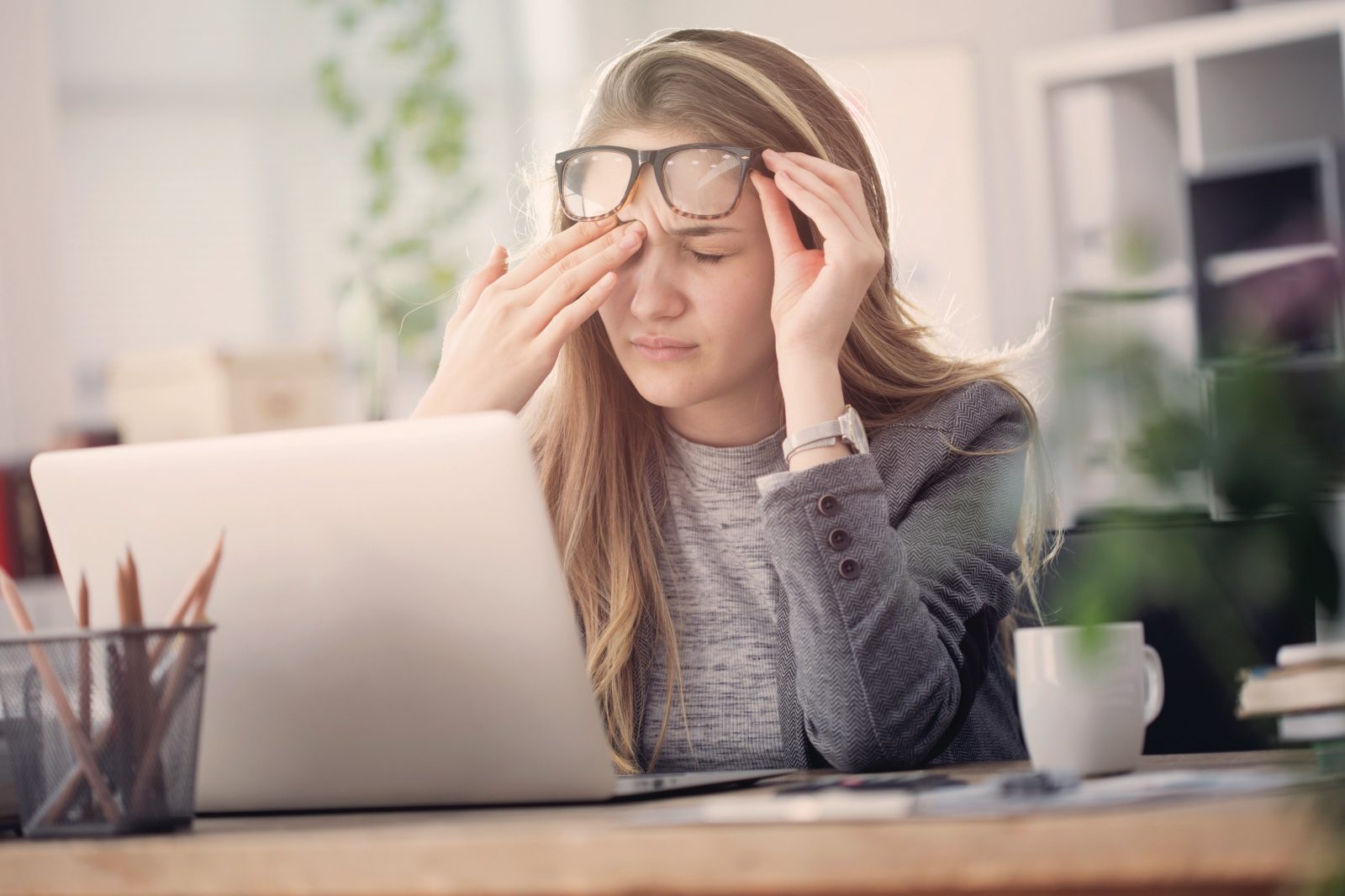 Reduce stress. Not all kinds of stress are harmful, but prolonged chronic stress increases levels of the hormone cortisol that can build up in the brain. Several studies have found that chronic stress “impairs brain function in multiple ways. It can disrupt synapse regulation, resulting in the loss of sociability and the avoidance of interactions with others.” Toxic stress can also impact the immune system and lead to hypertension. Individuals suffering from post-traumatic stress disorder (PTSD) display brain abnormalities that scientists are studying to determine how long-term stress changes the structure of the brain. What to do? Yoga, meditation techniques and time spent in the natural world are all proven stress relievers. Try spending a few hours every day in a self-imposed tech-free zone. Unplug from the digital world and go for a swim, meet a good friend for lunch, or sit out on the back porch and read that novel you’ve been meaning to get around to. 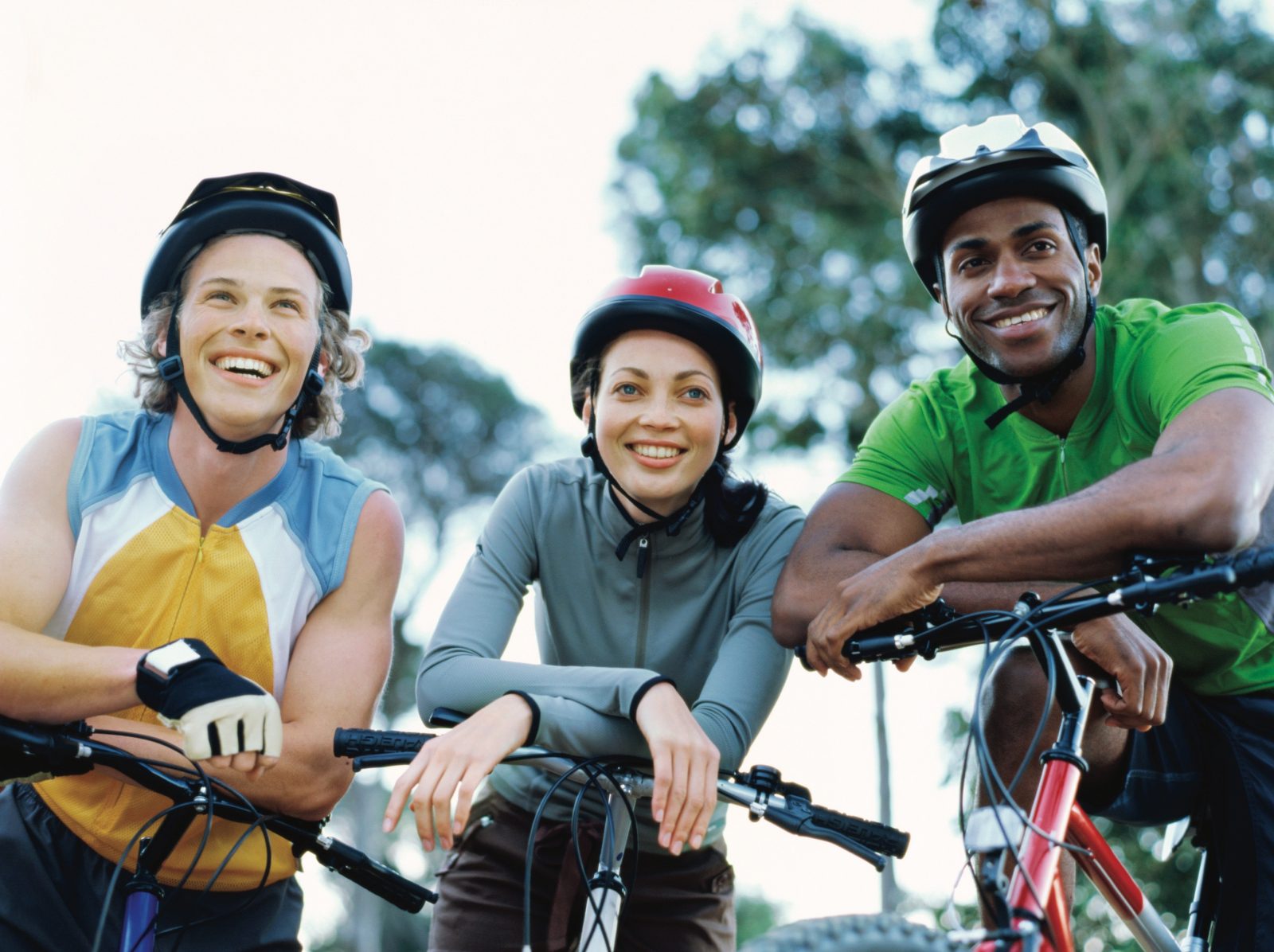 Protect Your Noggin. Because the brain shrinks as we age, a space develops between the brain and the outermost membrane where fluid can collect and where fragile veins reside. The brain can ‘travel’ during an impact that involves both acceleration and deceleration, as in a car accident where an individual is hit from behind. When a head trauma occurs, intracranial bleeding may cause the development of subdural hematomas which put pressure on brain tissue, and can present over time as erratic behavior, gait and balance problems or erosion of motor skills and speech difficulties. Elderly people are considered at high risk because they are fall risks, but everyone needs to be aware that even a seemingly innocuous bump to the head can quickly turn into a health crisis. 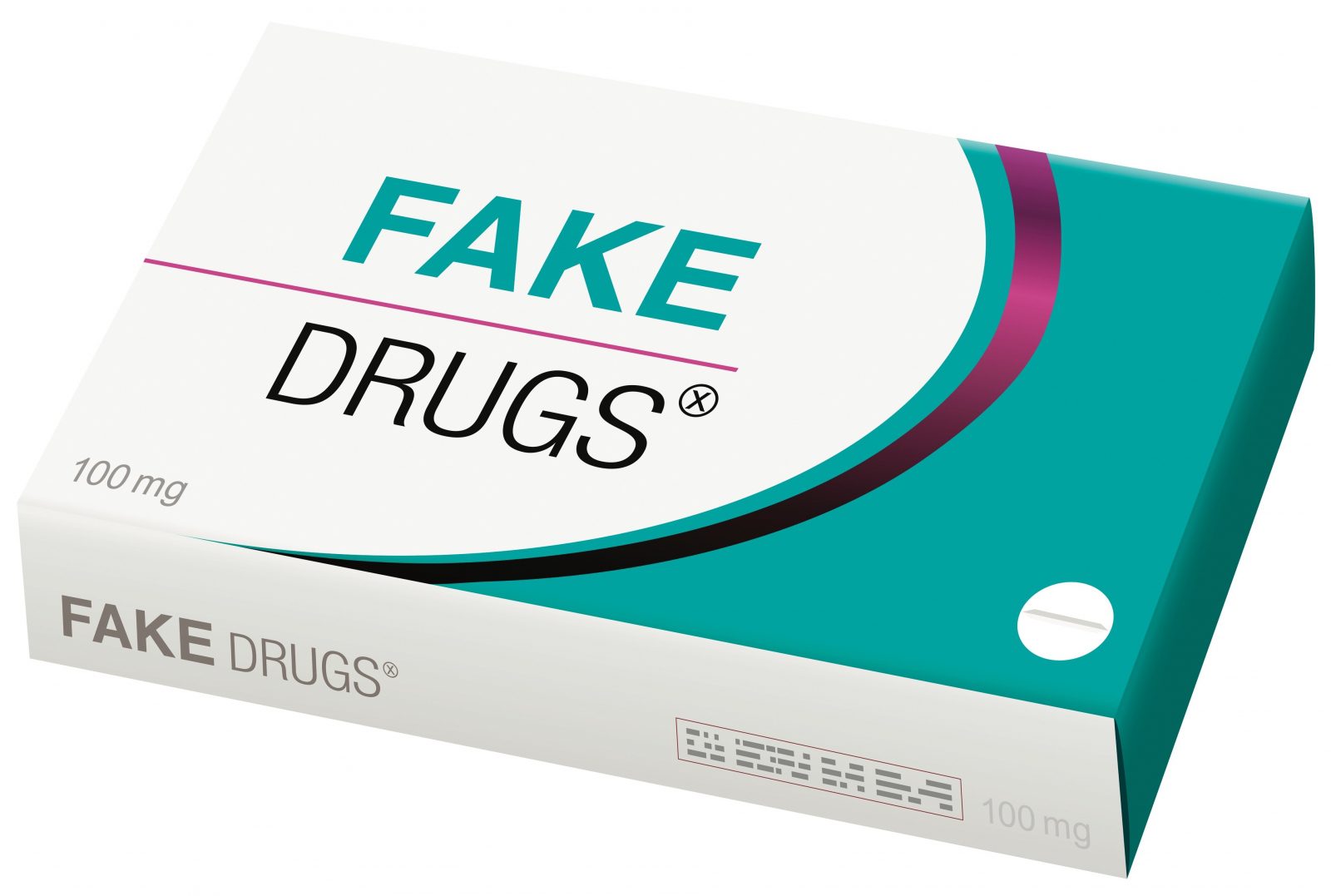 Avoiding the Snake Oil Salesman: A Final Word of Caution

Because brain health and memory preservation are such hot topics, ads targeting the 50+ age group are promising all kinds of cognition-improving extracts, vitamins, supplements and therapies. How can people avoid being taken in by the snake oil salespeople? How can people navigate this barrage of information and be discerning consumers? Dr. Cohen weighs in:

“With the aging of our population and the expected dramatic increase in Alzheimer’s disease associated with people living longer, there is no shortage of products and services that are now sold to combat memory loss. Many of these interventions have some scientific rationale for why they may help, but we would advocate that 'the proof is in the pudding'—we would recommend interventions only if they have strong evidence that they are both safe and effective in humans with a specific disorder. Interventions that stand the test of time with strong evidence will become better known to those invested in the field such as the health care team or advocacy groups such as the Alzheimer’s Association.”