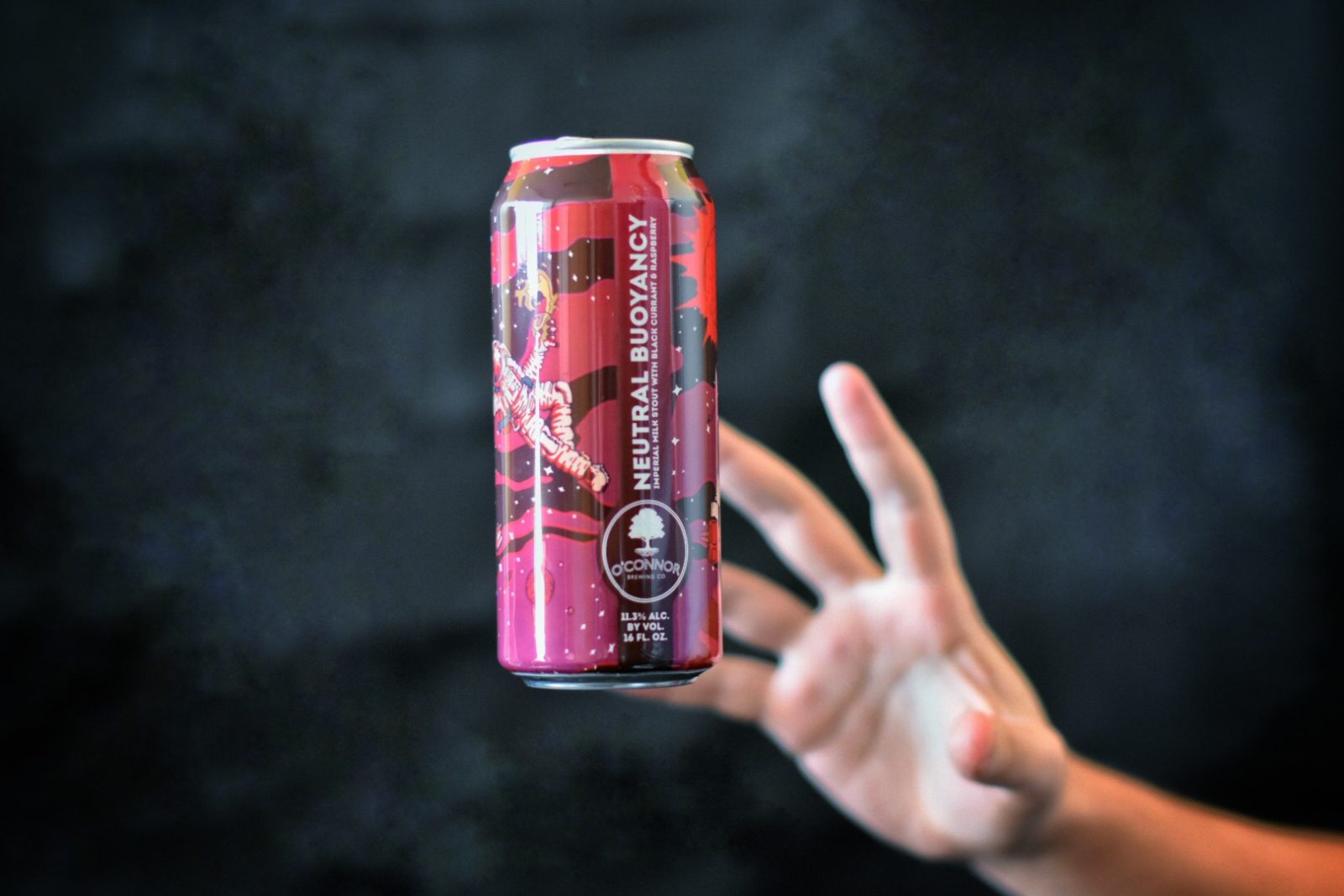 Just after the new year, Norfolk’s O’Connor Brewing Company announced plans to install a new in-house canning line. Onsite canning will not only allow O’Connor to increase its sustainability efforts, but will ensure superior quality control, flexibility for more frequent and small-batch can runs and fresher beer hitting the shelves. The urban brewery also intends to release several unique styles throughout the year.

“Cans are now becoming the vessel of choice amongst younger, more discerning millennials, but is also being embraced by our older demographic who are used to buying craft beer in bottles. Part of our mission is to evolve and to keep giving the people what they want, so we are excited to jump in and get crazy with the new canning line,” says owner and founder of O’Connor Brewing Company, Kevin O’Connor. 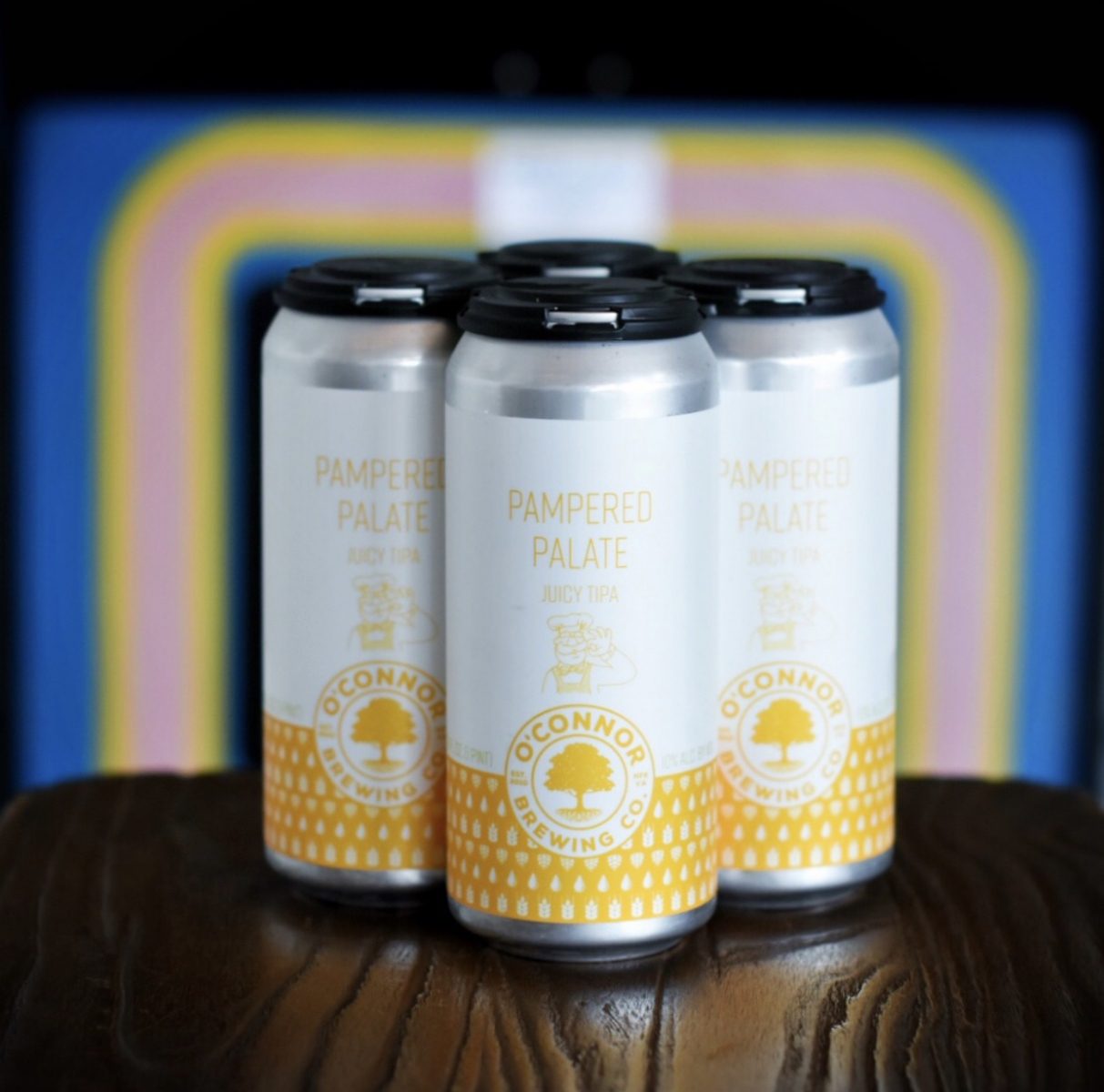 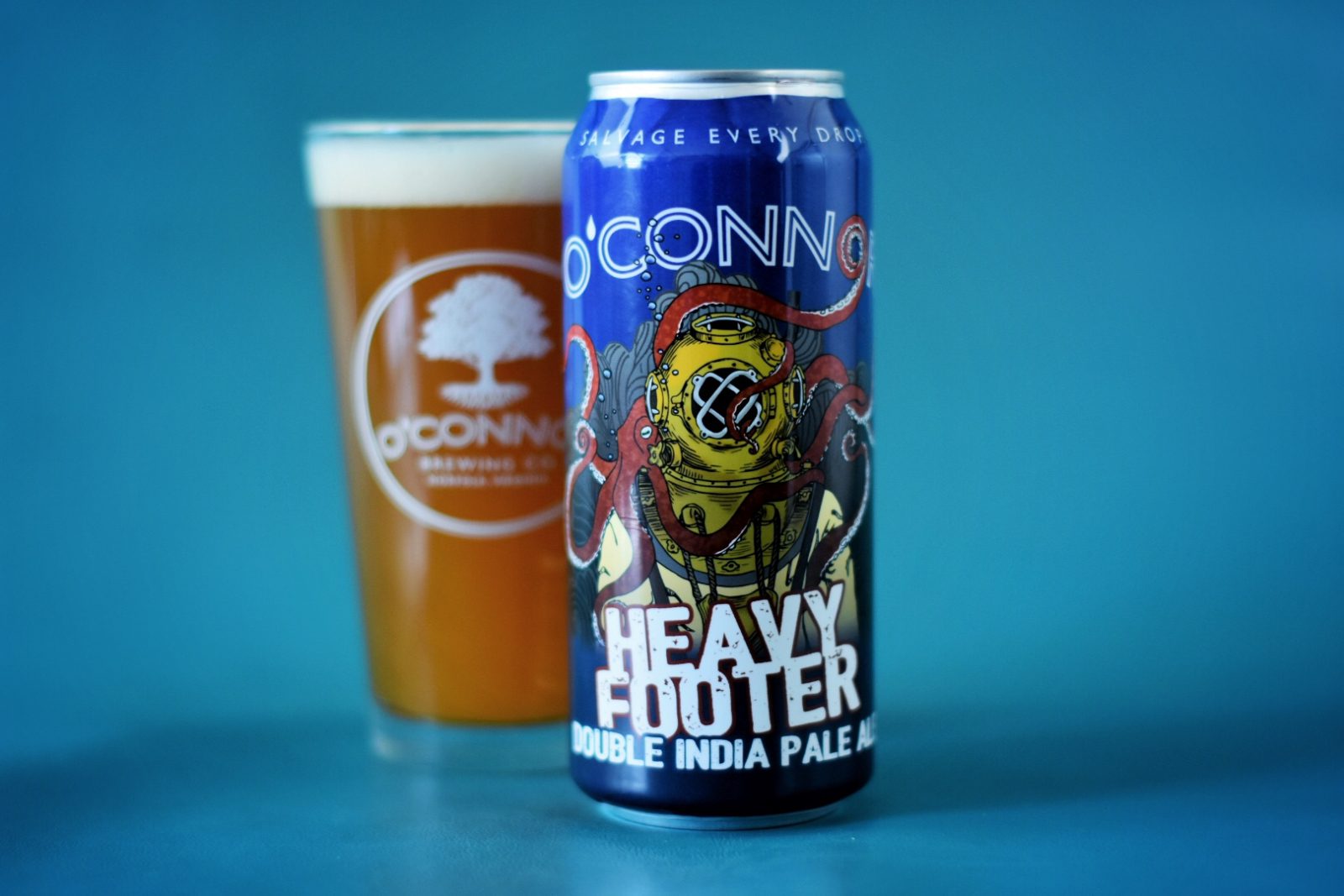 Already slated for canning are two January releases including O’Connor’s Neutral Buoyancy Imperial Milk Stout brewed with black currants and raspberry, as well as the small-batch Critical Hit, a complementary Imperial Stout brewed with chicory, coffee cherries and golden raisins. Heavy Footer Double IPA and other fan favorites are also expected to take a spin in cans later this year.

“For us, we will continue to offer everyday traditional styles like lagers and pale ales, but we also want people to try some of our more eccentric New Age recipes, and cans are a great vessel for this,” O’Connor says.

Stay tuned for upcoming can releases by visiting OConnorBrewing.com, or checking the brewery’s Instagram and Facebook pages. 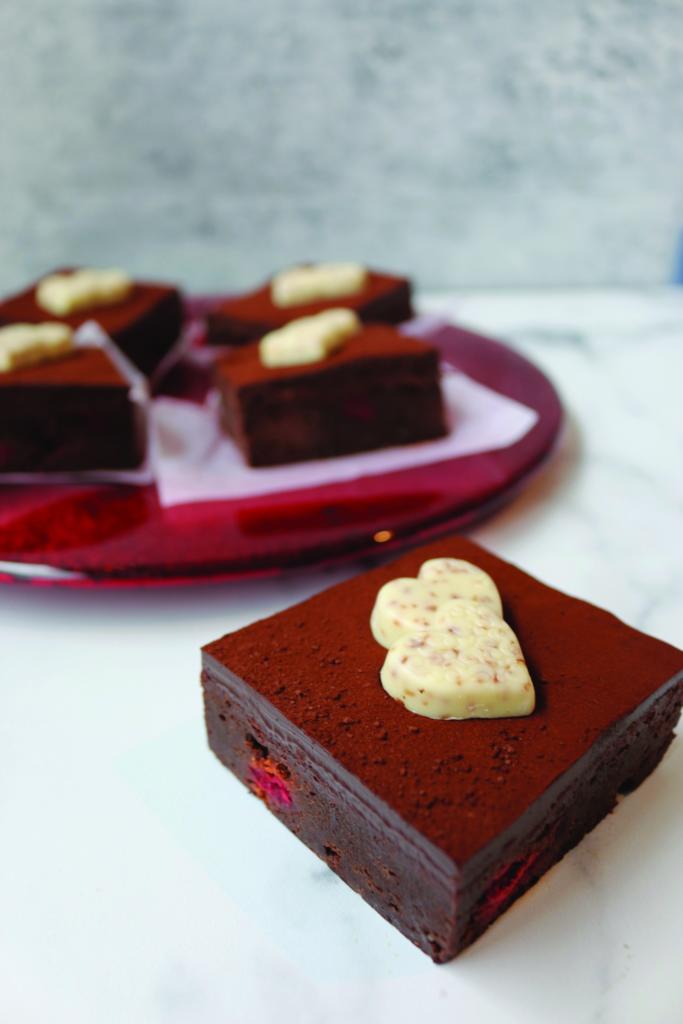 Extremists can make the world more dangerous, but there is one who’s making it more delicious: über-baker Connie Weis. Her... 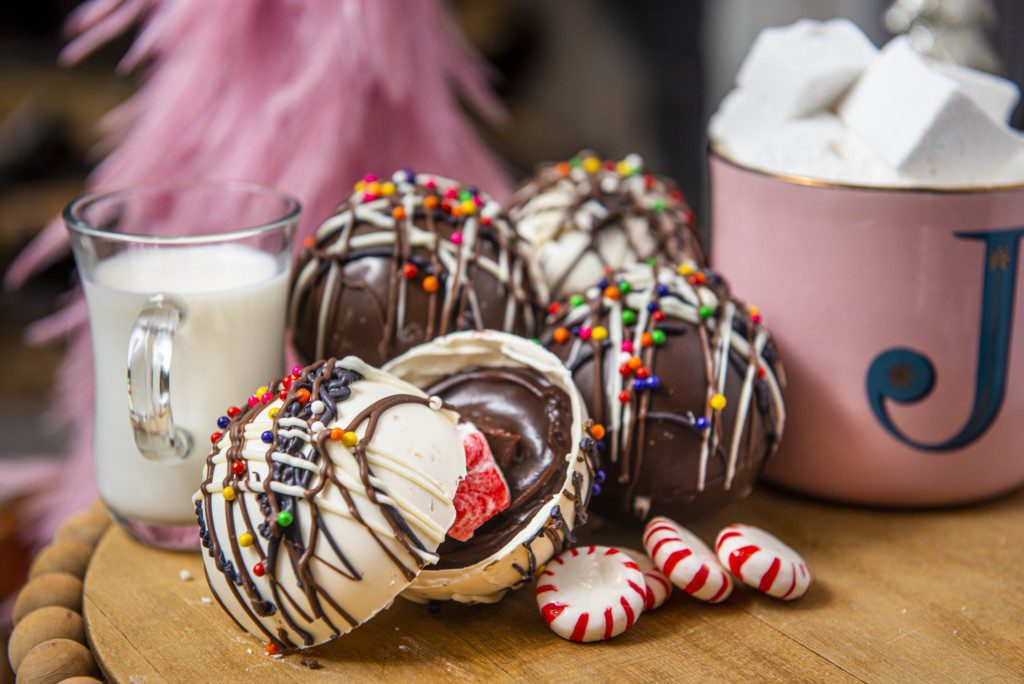 Cocoa bombs exploded onto the scene a few years ago, their chocolaty goodness amplified by the “oooh…aaah” theatrics of... 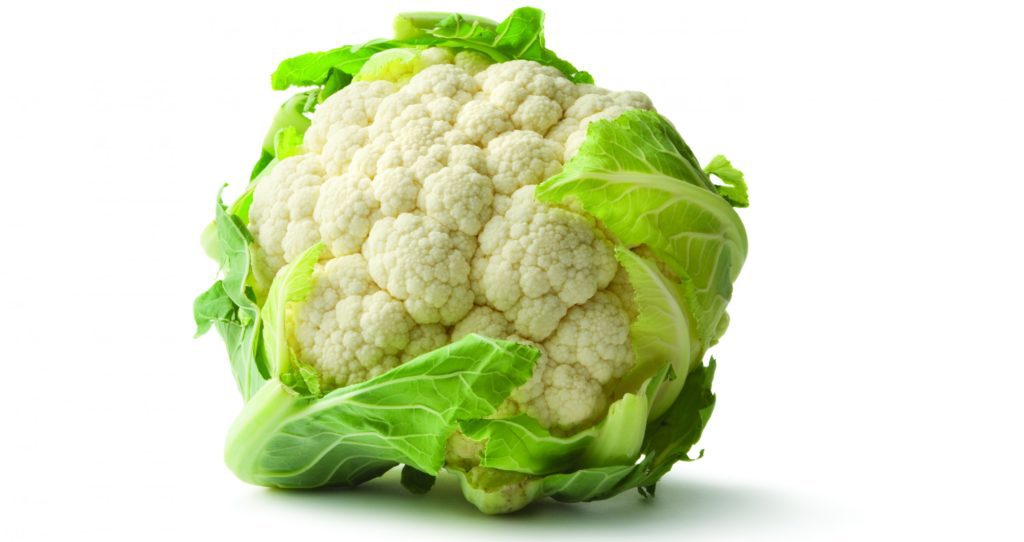 Lowly cauliflower is not so lowly anymore. High in B-vitamins, a similar nutrient called choline, vitamin C and other... 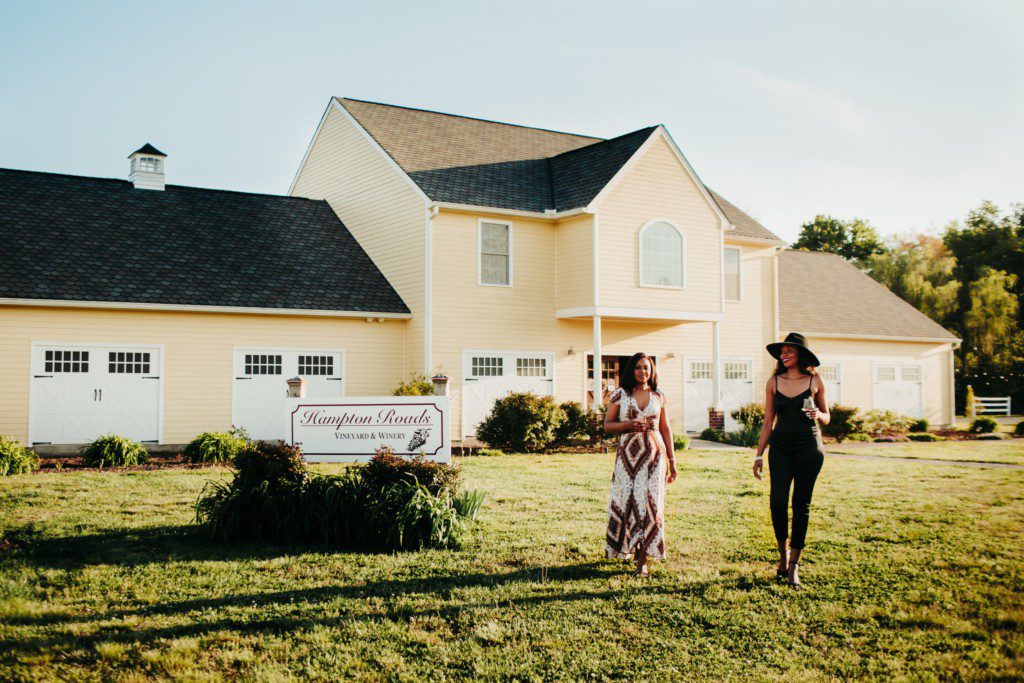 Bountiful harvests, bucolic beauty and a whole lot of history. That’s what you can expect during your visit to Hampton...