The inviting social gathering was set out on The Harbor Club’s balcony under its awnings and Waterside’s emblematic rooftop lettering overlooking the Elizabeth River. Avid aficionados with refined tastes took drags of their cigars brimming with tobacco before the night gave way to casual conversation, plates of hors d’oeuvres and imbibing. The evening showcased an acclaimed ensemble of Patel’s premium cigars, including Rocky Patel Vintage 1990, Rocky Patel Special Reserve Sun Grown Maduro and Rocky Patel Decade. 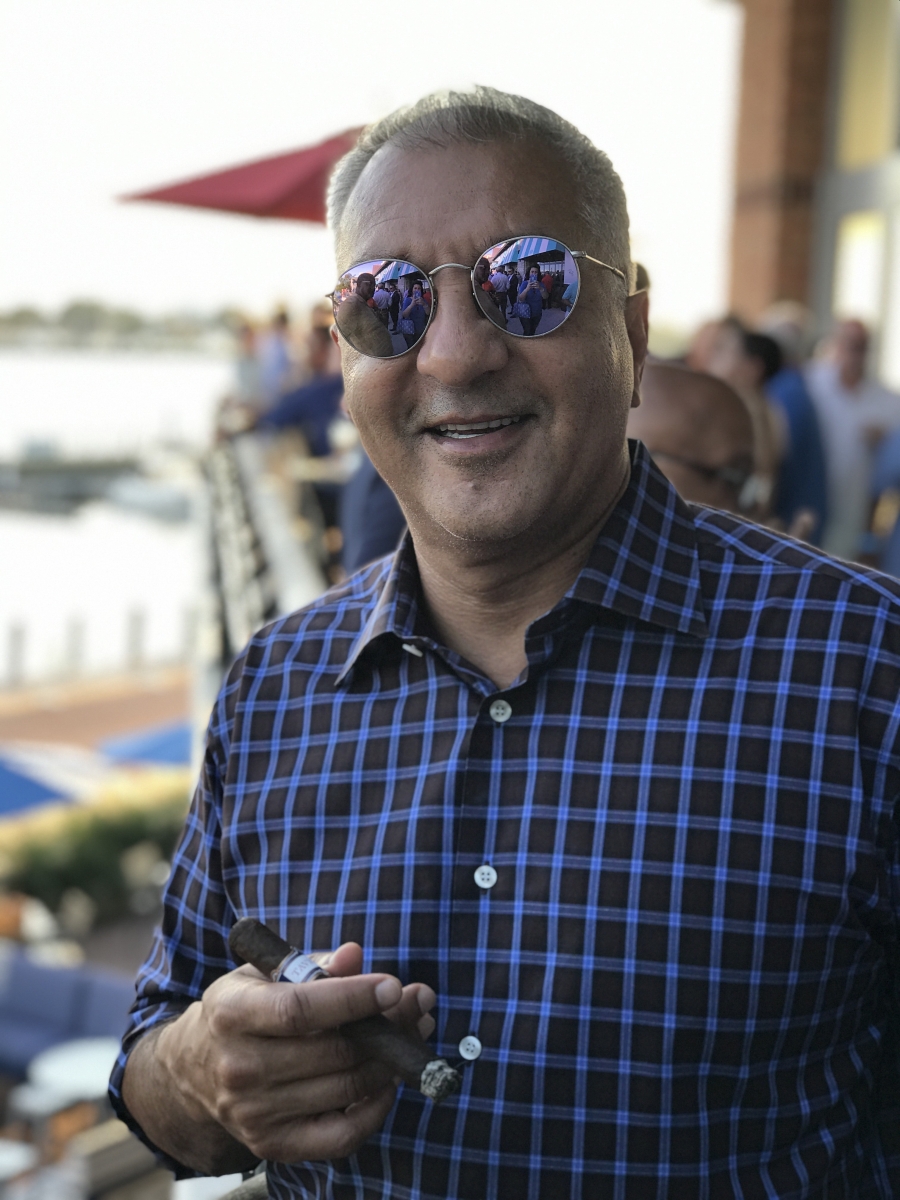 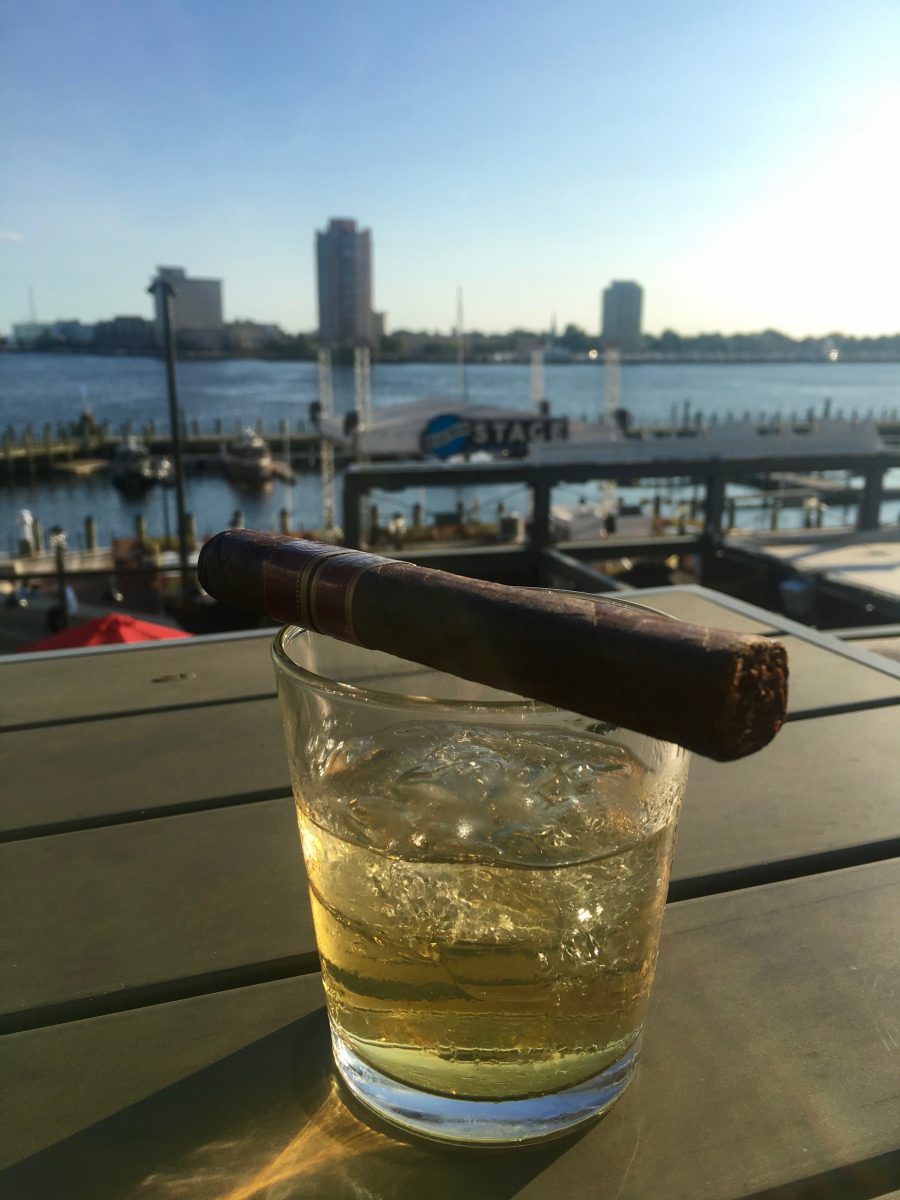 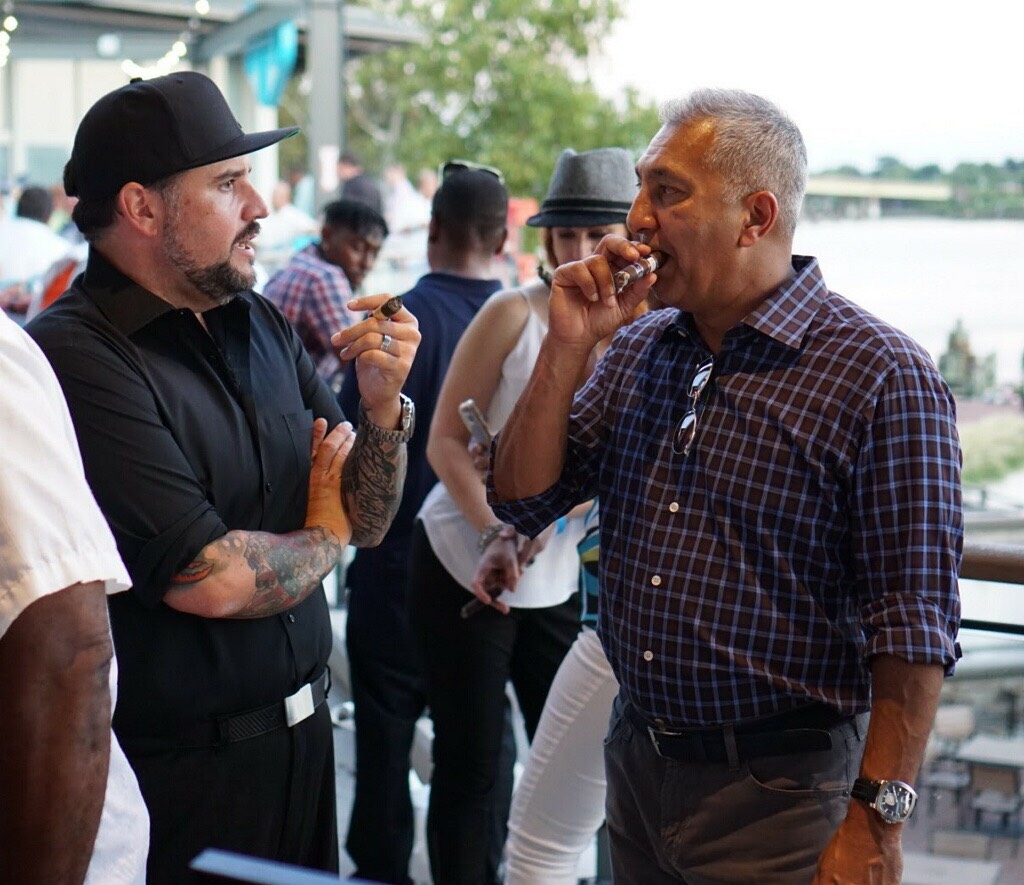 Some Guy Named Allen of US 106.1 America's Country and Rocky Patel 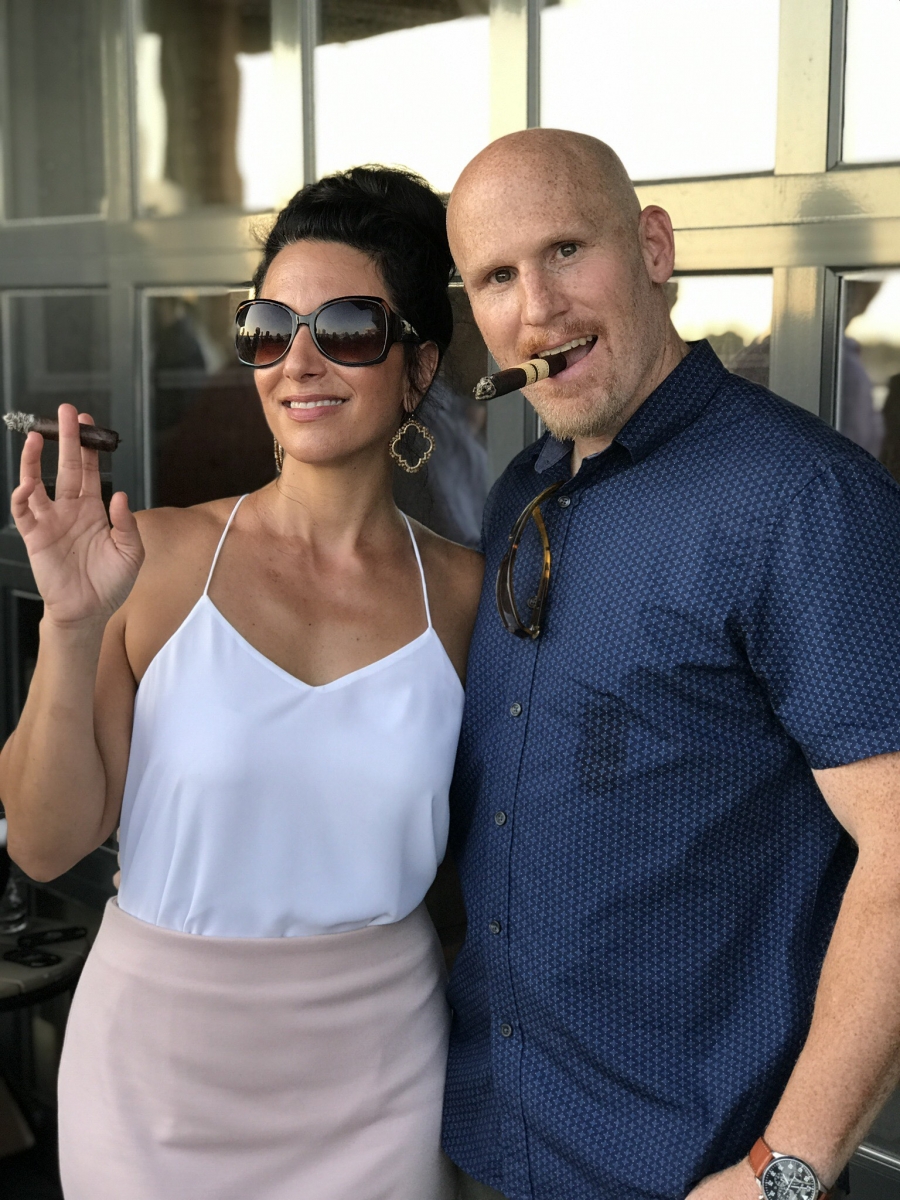 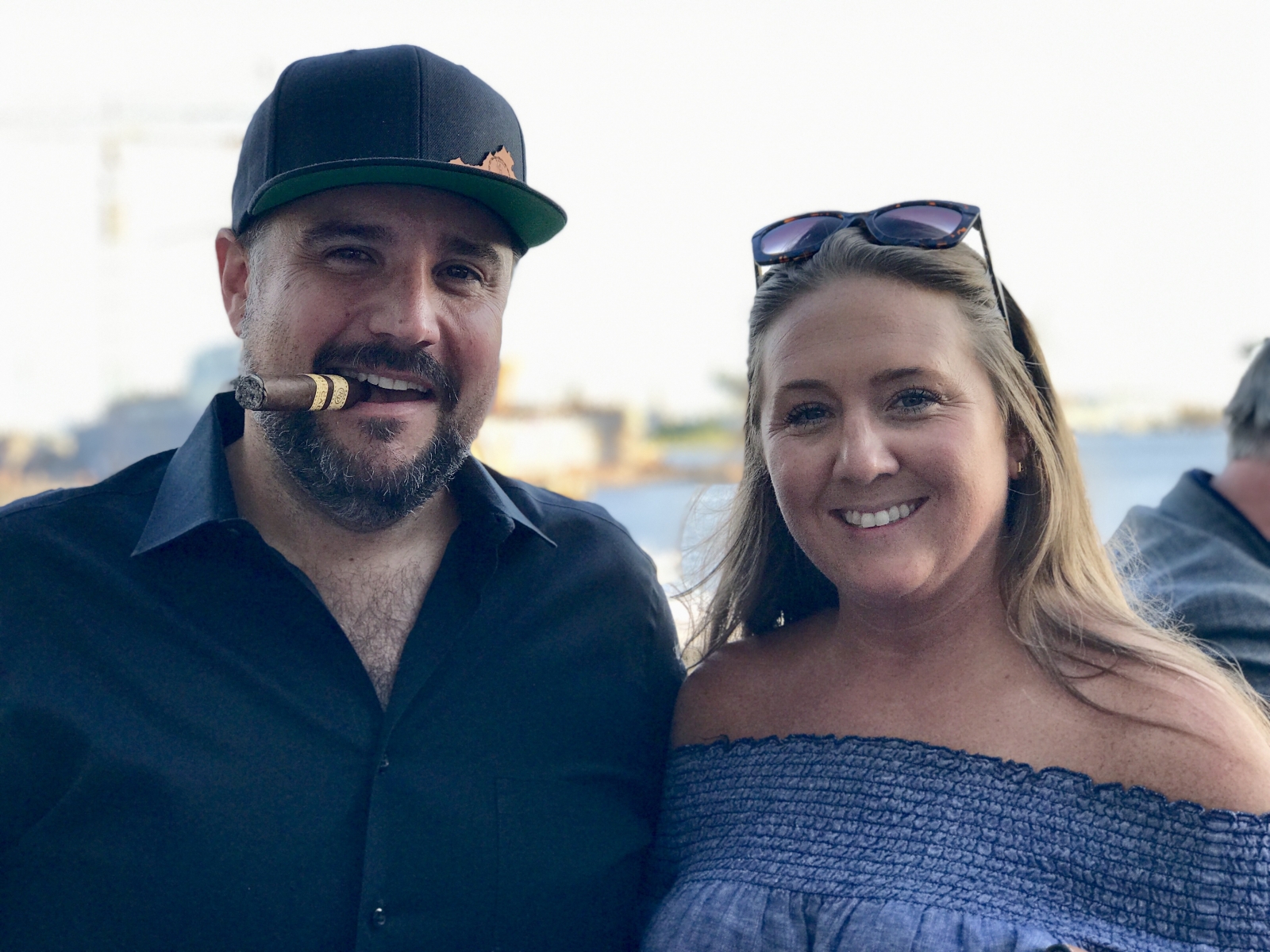 Some Guy Named Allen and Emily from US 106.1 America's Country

The Rocky Patel Vintage 1990 is a mild to medium cigar with caramel and nutty notes imparted from a 12-year-old Honduran broadleaf wrapper, while Special Reserve Sun Grown Maduro is made from the company’s boutique factory in Nicaragua, where it’s triple-capped, hand-bunched and hand-rolled in a broadleaf wrapper, and touted as a world’s best. Ten years in the making, Rocky Patel Decade is a mild to medium cigar with a Sumatra wrapper and composed of a secret blend with espresso, dark chocolate, sweet spice and white pepper flavors. Opposed to puro cigar manufacturing where a cigar’s filler, binder and wrapper are produced in the same country, Patel and the company’s devotion to production and emphasis on blending creates an unparalleled quality cigar. 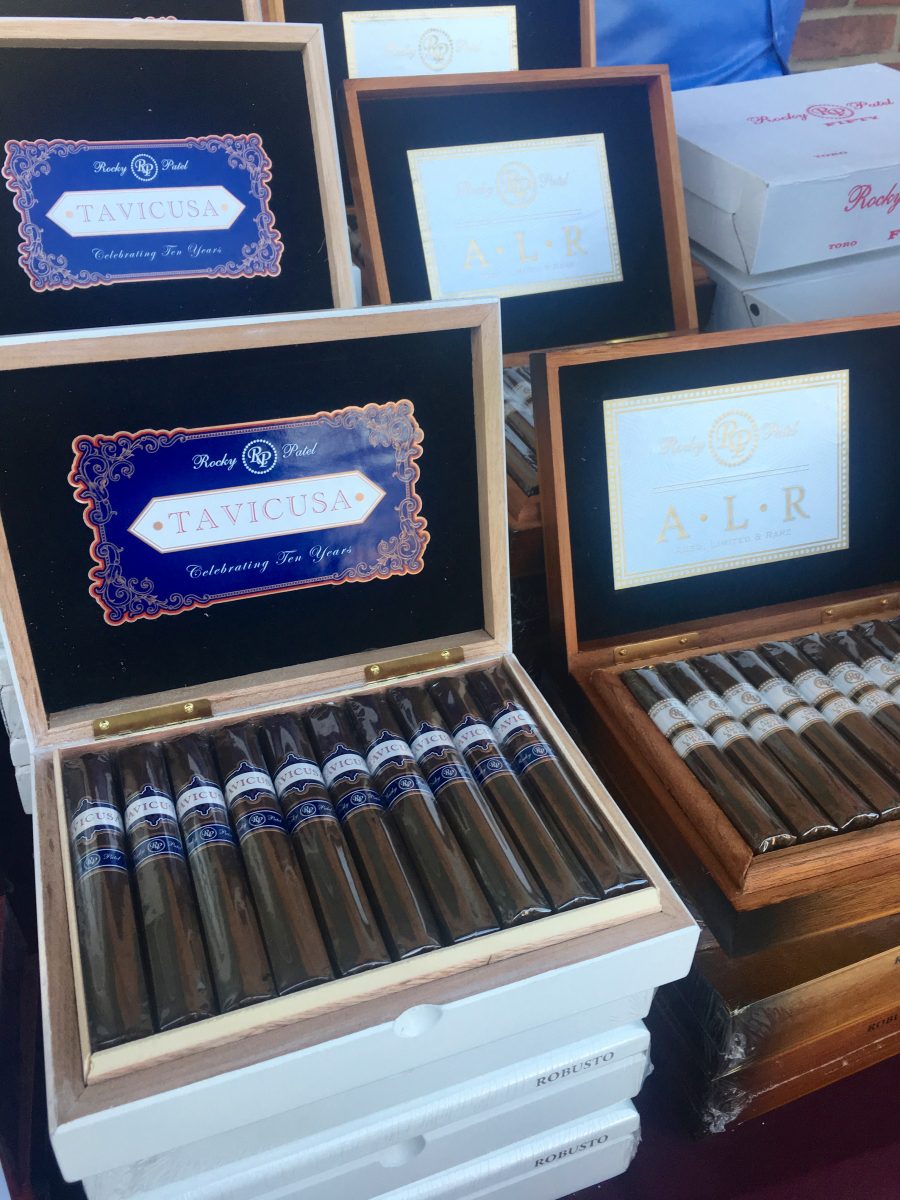 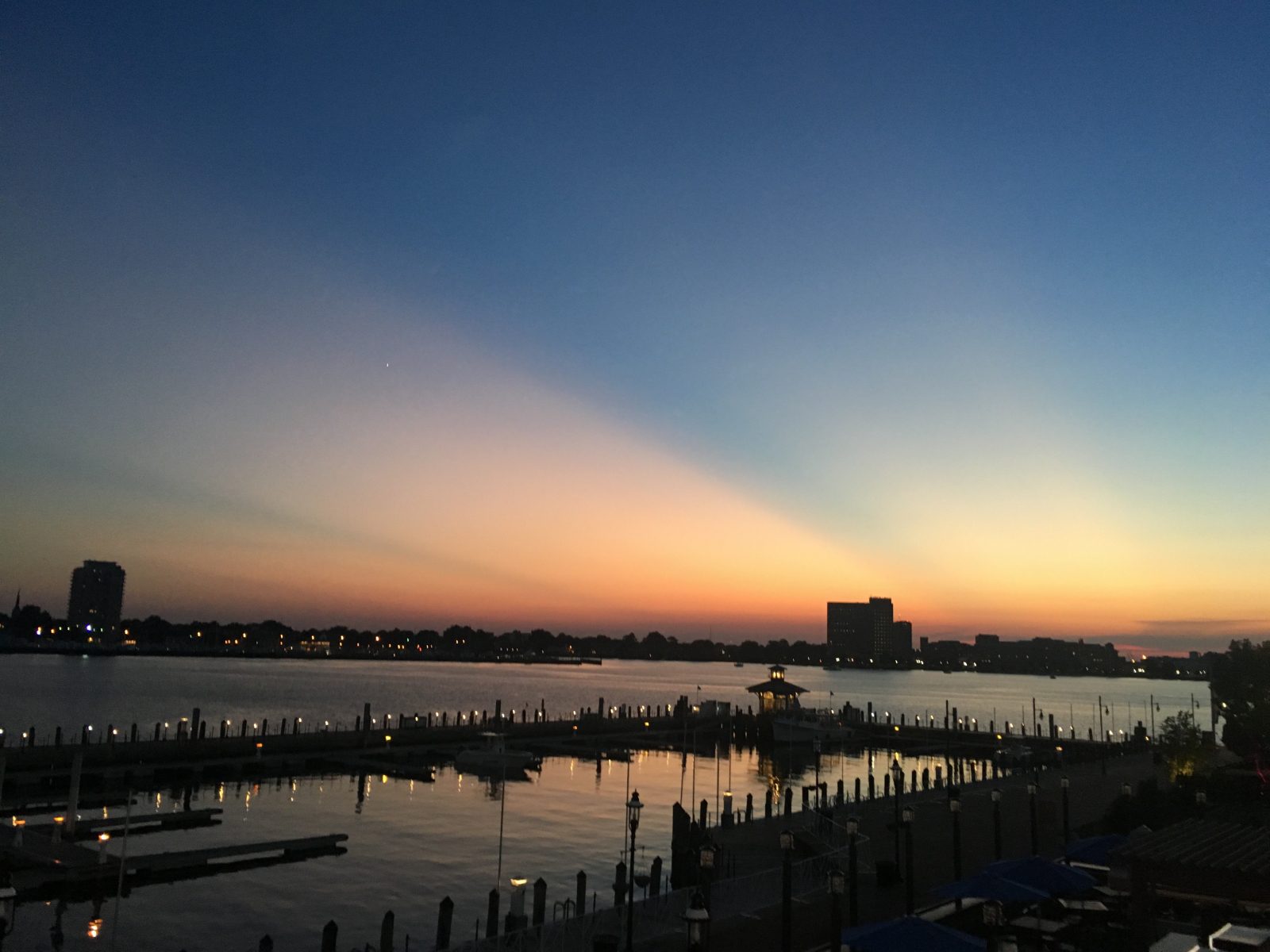