The actor, artist and Suffolk native on his path to TV and film success 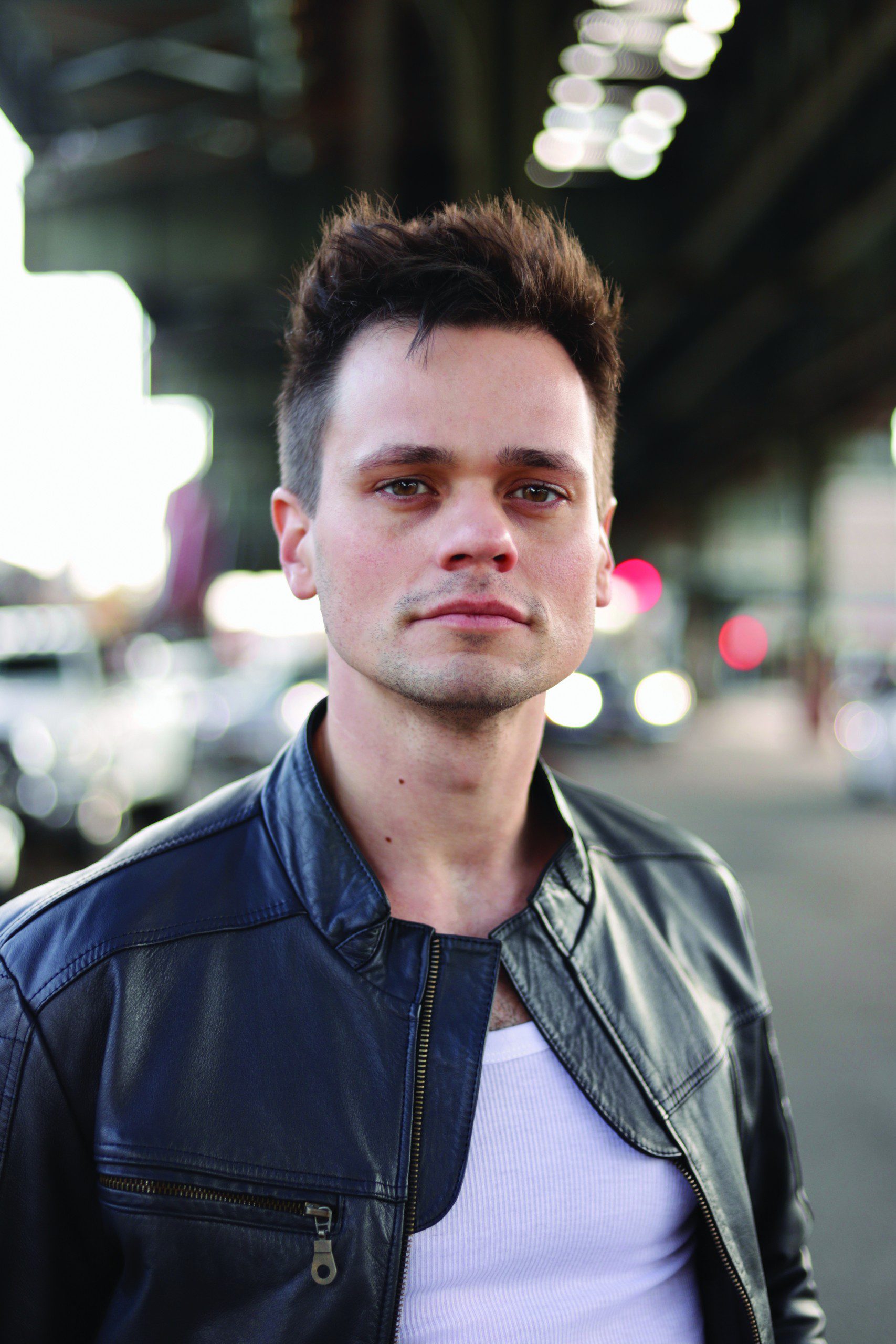 Aaron Dalla Villa’s goals weren’t always to be a professional actor; In fact, he thought he was destined to be a dancer for the rest of his life. His love for the arts stemmed when he was just 11 years old and saw the jazz band at John Yeates Middle School for the first time, inspiring him to borrow a school instrument of his very own. 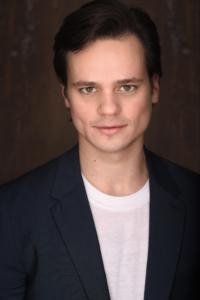 When his sister’s competition dance team was looking for a male dancer to join, he was not at all reluctant to step in—and after a single ballet class, he fell in love. After studying classical ballet and modern dance at the Governor’s School for the Arts in Norfolk, Aaron went on to pursue dance professionally, working with Nashville Ballet, Elements Contemporary Ballet and Minnesota Ballet Theatre.

It wasn’t until an unforeseen injury that prevented him from pursuing an audition in Chicago that he took a risk in the acting world and in turn, discovered that with his pre-existing artistic versatility, he was destined to be an actor. Starting at the bottom of the food chain with small venue dinner shows, Dalla Villa has grown to become a force to be reckoned with— starring in the trending on Hulu horror film, Pledge, and being a part of other high-rated projects, including Duels, Camelot and his newest movie, Alpha Rift, amongst others.

CoVa Mag: How did Governor’s School for the Arts prepare you for the professional world? 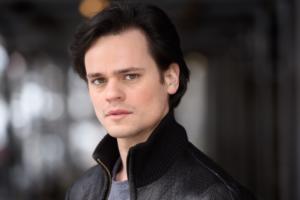 Aaron Dalla Villa: Honestly, it was the real deal. I look back and I’m just grateful. I trained under Todd Rosenlieb, who took over the Erick Hawkin’s Dance Project, and was exposed to classical training that takes you to the roots. It prepared me for more than just the life in the arts—it taught me how to be an upstanding citizen in my community. It was honestly the best thing to happen to me in high school. If you are a kid in high school that is an artist in Coastal Virginia, run, don’t walk to the Governor’s School. The big names are coming out of there.

What was your first big gig?

I did a series called Duels—It was a lead for a TV show for a new platform called Blackpills. I tried really hard to get this part. I sent in a tape and didn’t hear anything, but finally got a message from my agent who said I landed an audition. I go. I leave my heart on the line and come to find out, I was the only person in New York who got called back for this role. I booked the part and flew to Miami for six weeks and yeah, this takes the cake as my first big job. I had a lot of people reach out on social media saying, ‘Ah, I love your character,’ and it was just huge. People loved the series.

Another huge hit for you was the movie Pledge. Can you tell us about this project and how it impacted your career? 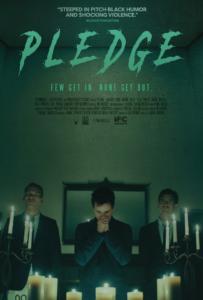 None of us thought [Pledge] was going to become what it became. That’s the exciting thing. We were literally just playing on set. Things got real when it got picked up by IFC Midnight and eventually on Hulu. People really seemed to like it and are still talking about it. We were trending in the top 10 for indie horror on Hulu just the other day—and that has been a dream for me. The most important thing to me is that I’m seen as an artist. For people to acknowledge that and take the time to watch my work, it just means the world the me. Pledge brought me so much and it made it easier for me to audition to things because I started to get recognized. It all kind of steam rolled from there.

How are you able to prepare yourself for each character you portray?

Every character is different. I’ve studied so many different techniques and I pull from my toolbox, but sometimes it’s just as simple as knowing the script and letting yourself play. Discovery isn’t found in a checklist, but by becoming something new. If you follow a checklist, you will just be boring and the very last thing you want to do is bore the audience.

How were you able to navigate your career throughout the pandemic?

I just navigated. I told myself I need to keep moving in some capacity. I needed to stay creative—being creative keeps me alive. I know that for a fact. I was fortunate enough to get into voiceover so when COVID hit, I went and bought all this voiceover equipment and recorded an audiobook. I also used this as a time to create and share my music. I now have five songs on all music platforms under my alter ego DALLA VILLA. The only thing that holds us back is ourselves. We ask ourselves if people are going to like it or if we are good enough. I know I may not be the best rapper, but I don’t have to be. People still might like my music and if they don’t, who cares? In a world full of chickens, be a peacock.

How is your newest movie, Alpha Rift, coming along? 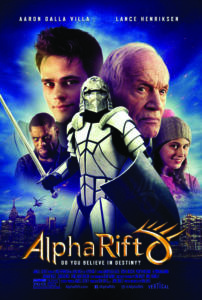 The film released in November and is now streaming on multiple platforms. It’s a more mainstream movie that should appeal to more types of audiences. This one is another big job for me—I’m the hero this time. The story of Alpha Rift is about Nolan Parthmore, a D&D type gamer who owns a game shop in Jersey with a girl named Gabby, who he likes but is too afraid to tell her. He’s obsessed with the game The Nobleman and little does he know, he is an actual bloodline heir (which is a real thing) and he must accept his destiny and fight supernatural evil. It’s amazing and I think it is going to do well. I could 100% see it developing into a trilogy or TV series.

What are some other projects you’ve been working on?

I have a supporting lead in a feature film called All Those Small Things by James Faulkner and we are waiting to hear back from a couple festivals and should have distribution soon. I also have a documentary that is currently being submitted to festivals titled Bird Boy, which is about my own story and struggle as an actor. I’ve recently been on an episode of On the Verge and Gossip Girl. Then I have this other secret project that I think is going to blow people’s mind.

This interview has been edited for clarity and length. 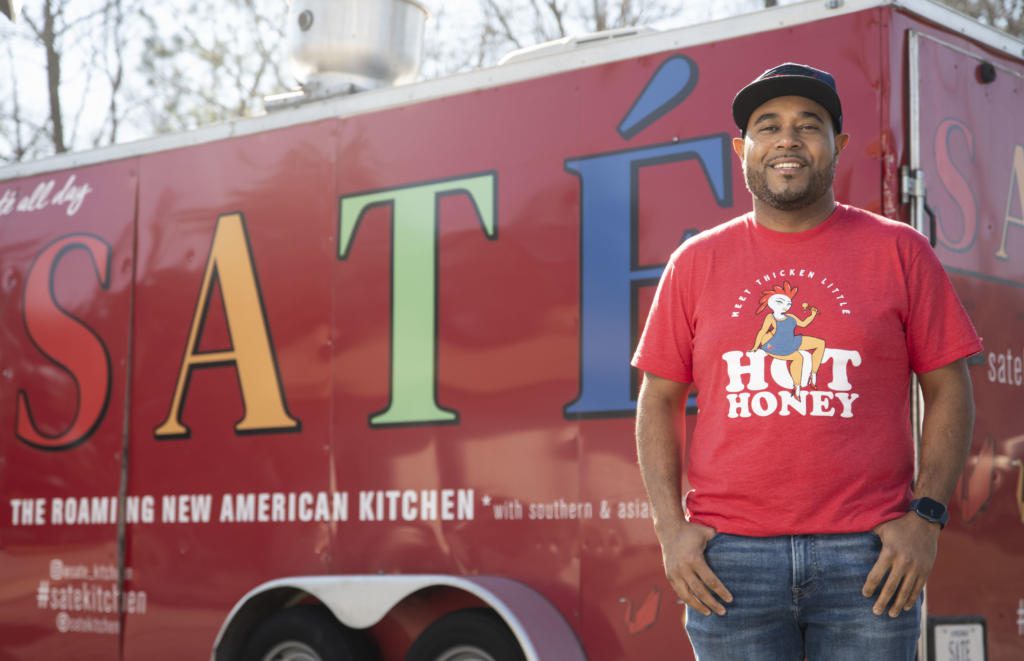 Chefs often have vanity plates on their vehicles that say things like COOK4U or FOODGOD. The tags on Kyle Fowlkes’s... 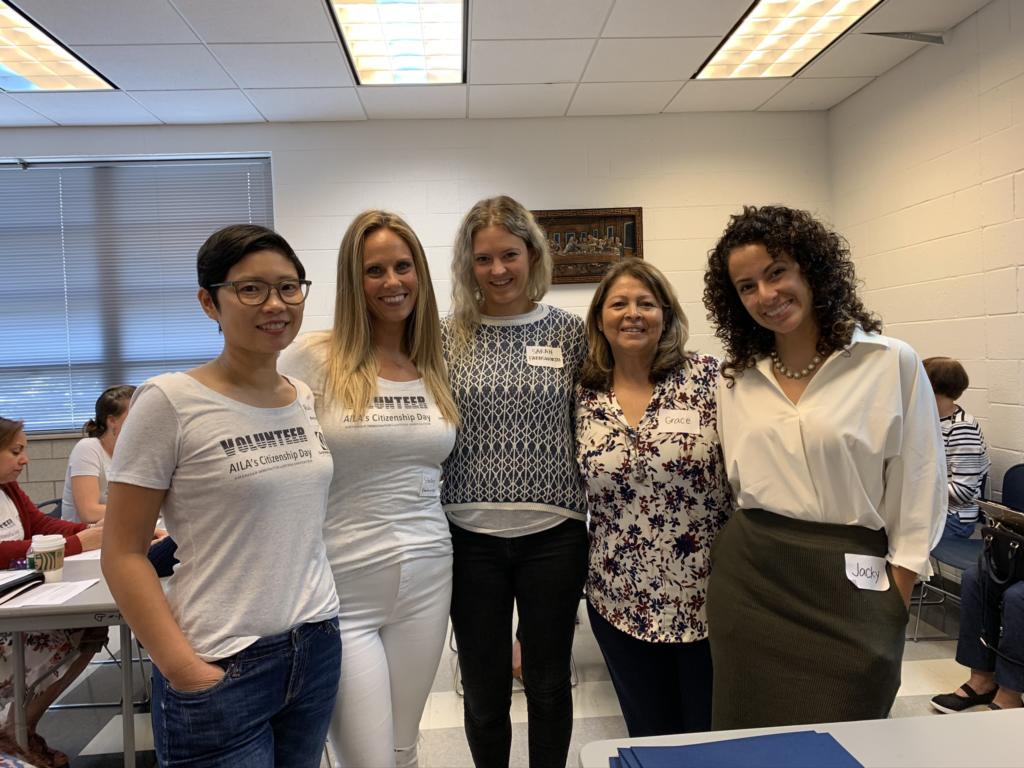 A High Bar for Giving: Lawyers Who Give Back

By virtue of their profession and high public profile, law firms are exceptionally well positioned to support the... 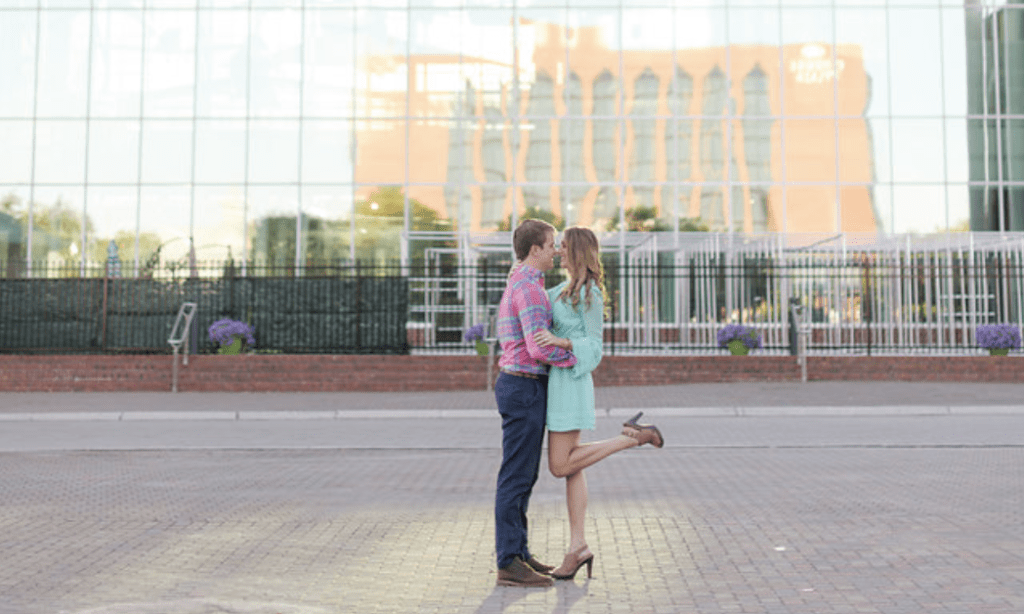 Feature Photo Courtesy of Fowler Studios Grab a date, a hubby, a bestie, or an entire gaggle of your closest gal pals and...