To commemorate the end of the year-long 60th anniversary celebration at the Abby Aldrich Rockefeller Folk Art Museum (AARFAM) in Colonial Williamsburg, the museum will mount and decorate its grand perennial Christmas tree on Nov. 10. The tree decorating will be accompanied by a special 1930s-inspired installation in the museum’s Carolina Room.

For many Colonial Williamsburg visitors, seeing the folk art Christmas tree is a family tradition. The folk art Christmas tree has nearly doubled in size since its inauguration and is now adorned with 2,000 ornaments, all of which were inspired by the works in the AARFAM collection. This year’s tree will boast several commemorative ornaments, including beautifully painted wooden birds designed by Christina Westenberger, assistant manager of museum education at AARFAM.

The 60th anniversary commemorative bird ornaments were inspired by a late 19th century painted wooden pigeon donated to the museum by Rockefeller in 1931. Other celebratory ornaments include a paper wreath ornament, also designed by Westenberger. 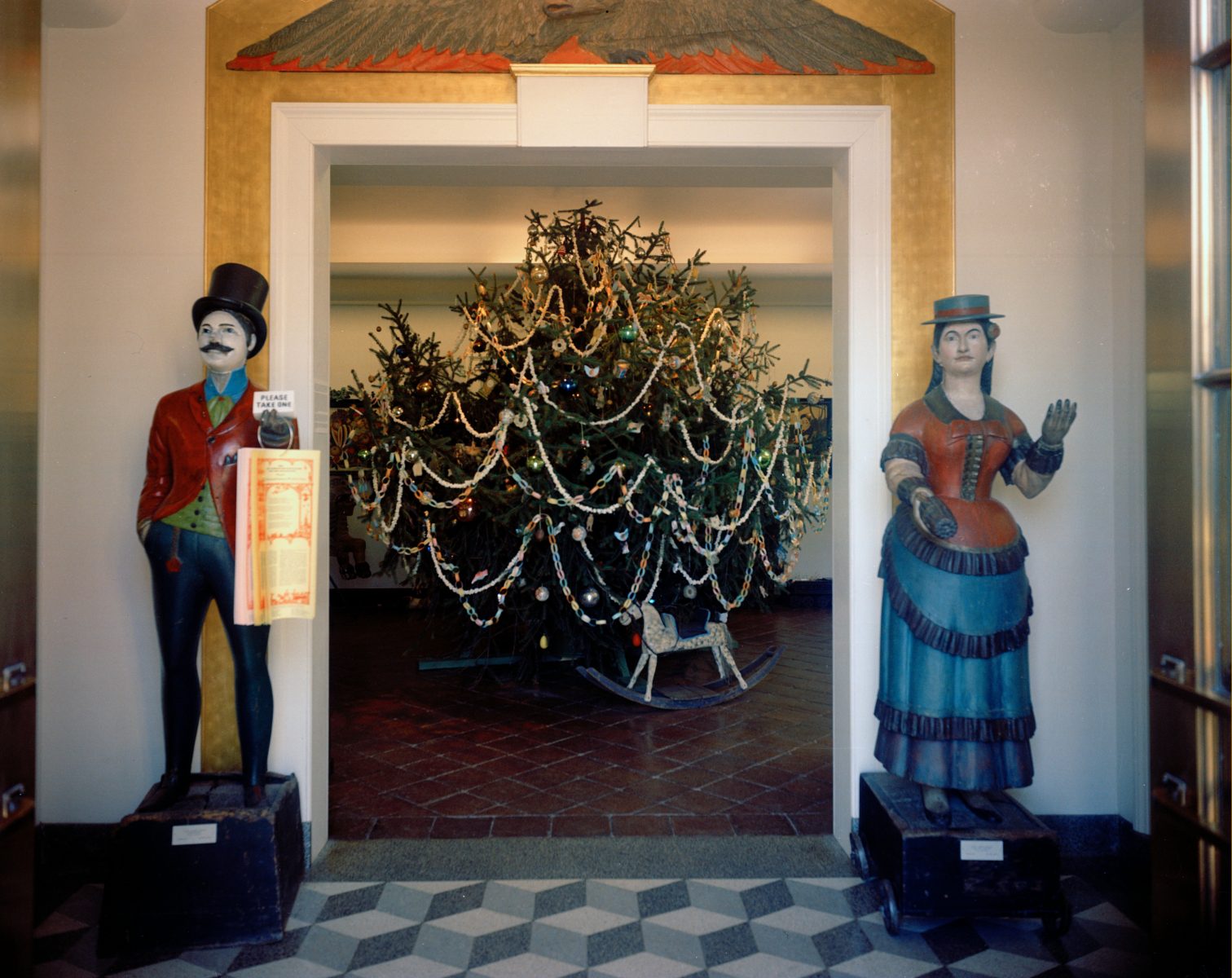 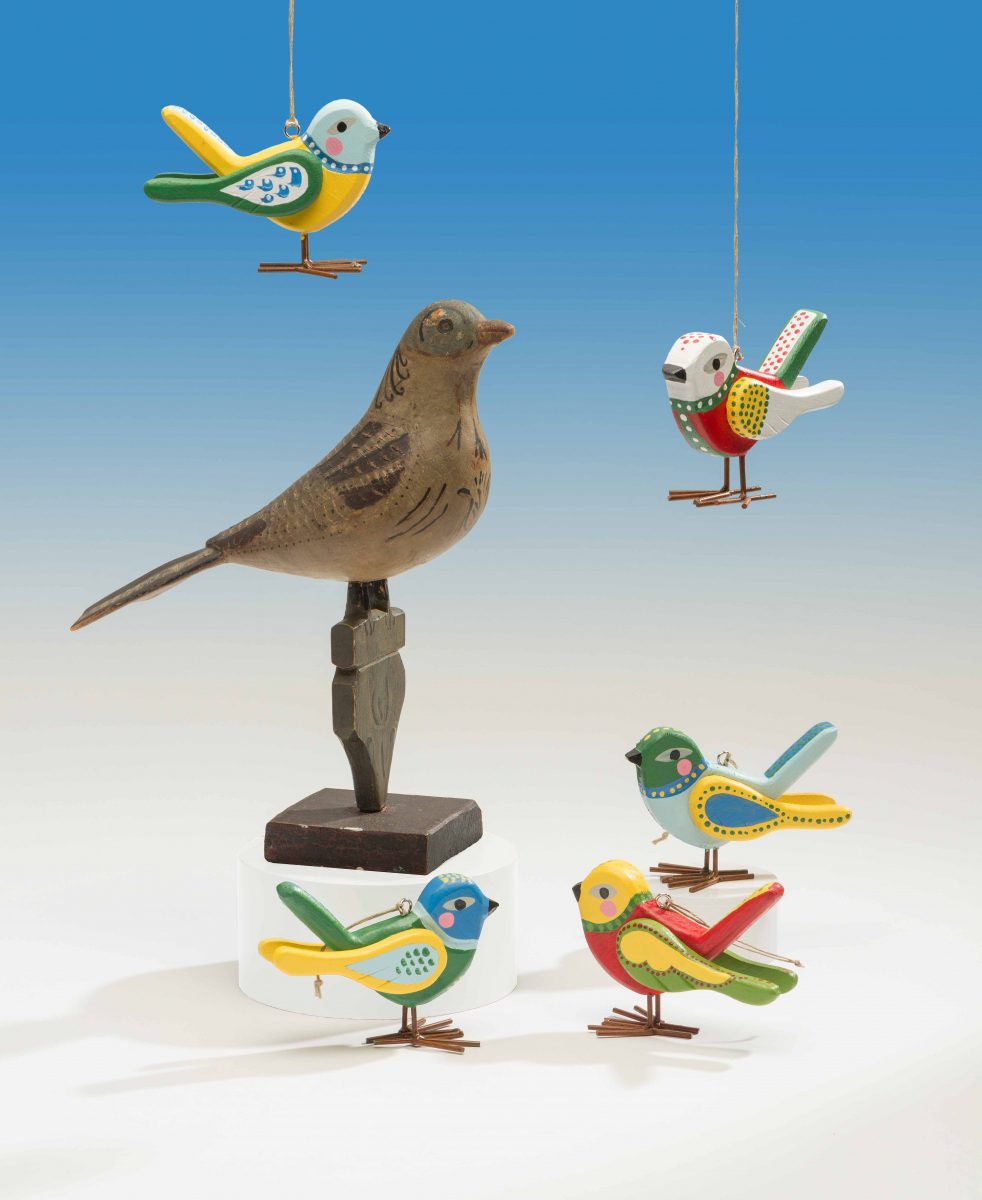 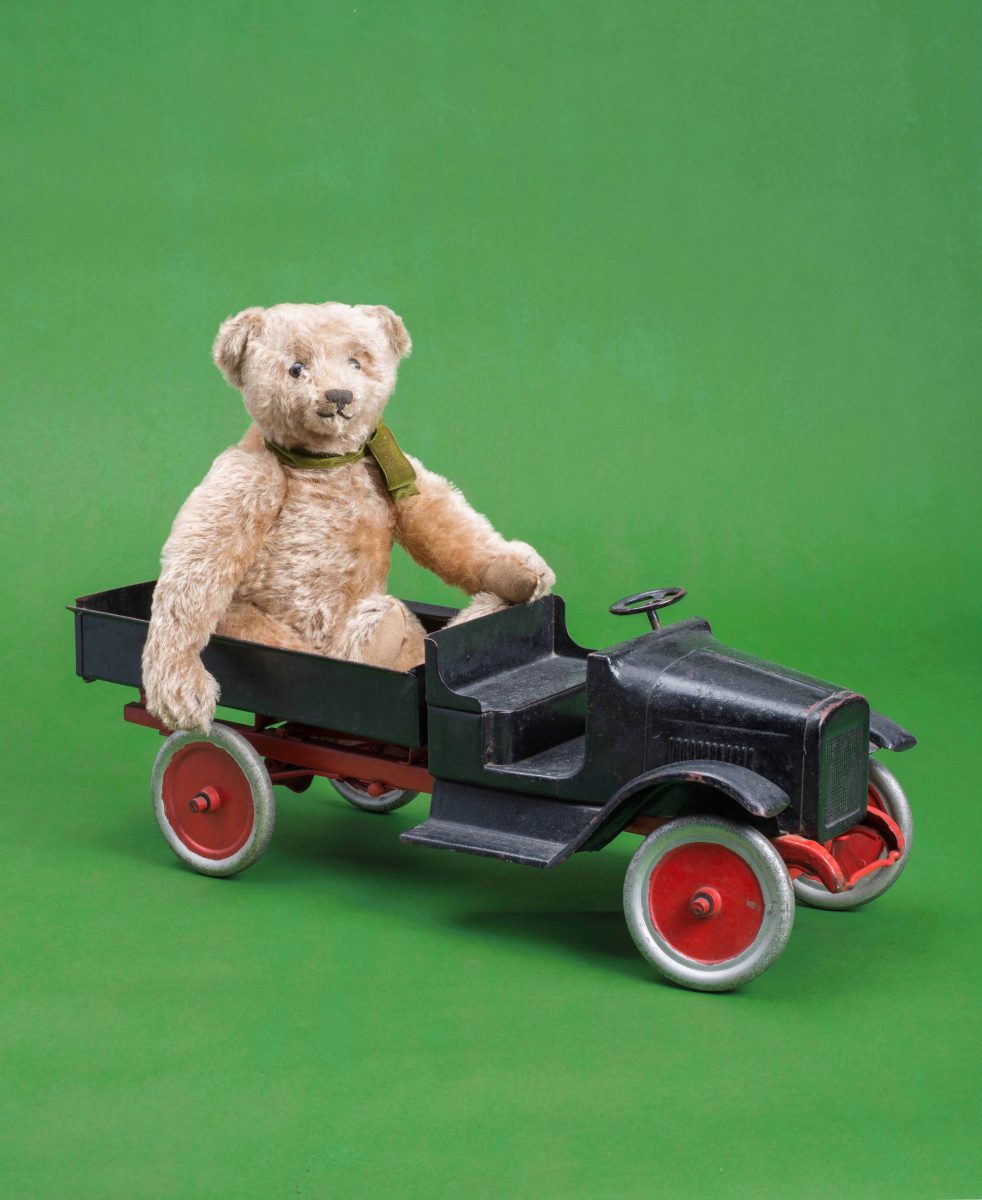 In addition to the annual tree decorating ceremony, the museum’s Carolina Room will feature a 1930s-inspired exhibit that not only pays homage to the centennial of the Shaw House, but will also honor Rockefeller’s first art loan to Colonial Williamsburg in 1935. Antique toys will be on display in the Carolina Room, including a 1930 tin space ship from Louis Marx and Co., a metal blue comet train from Lionel and a German teddy bear and steel truck dating as far back as 1905 and 1925 respectively.

Several family activities will be offered to help visitors engage with the rich history of both the Christmas tree and the museum. Families can take a guided museum tour, create their own ornaments, learn about the works that inspired this year’s ornaments or simply witness the assembling of the Christmas tree.

For more information about the museum and exhibits, be sure to visit the Abby Aldrich Rockefeller Folk Art Museum website.